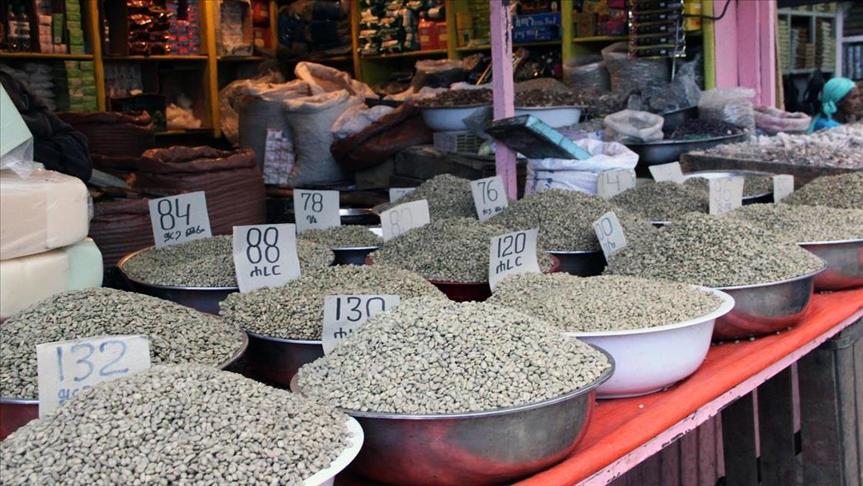 The amount has been earned from the export of around 300,000 tons of coffee to the global market.