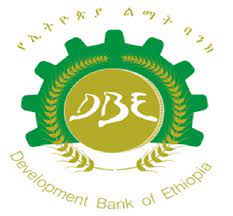 The President of Development Bank of Ethiopia, Yohans Ayalew (PhD), announced that during the concluded fiscal year the bank was able to collect ETB 10.9 billion from loans it availed. The President also stated that the Bank made a profit of ETB 3.8 billion during the same fiscal year.

Melaku Alebel, Minister of Industry, called investors to enter Bulbula Integrated Agro Industrial Park and take advantage of the favorable opportunity created by the park, which would ease the problem of raw material supply and infrastructure. The Minister stated this during a program which was prepared to promote the park.

During the promotional program, it was stated that the construction of the park which is located in Oromia region was fully completed. The park is waiting for investors to start production.

The program saw the participation of the President of Oromia Regional State, Shimels Abdissa, the Minister of Ministry of Industry, Melaku Alebel and other senior officials. 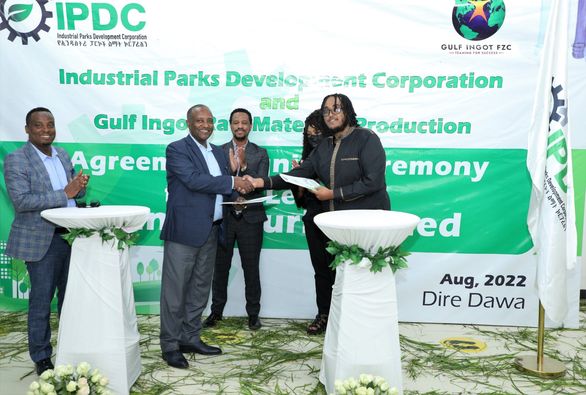 Gulf Ingot FZC, head quartered in the UAE, and Industrial Parks Development Corporation (IPDC) of Ethiopia concluded an agreement for the production of packaging materials for soft drinks and water.