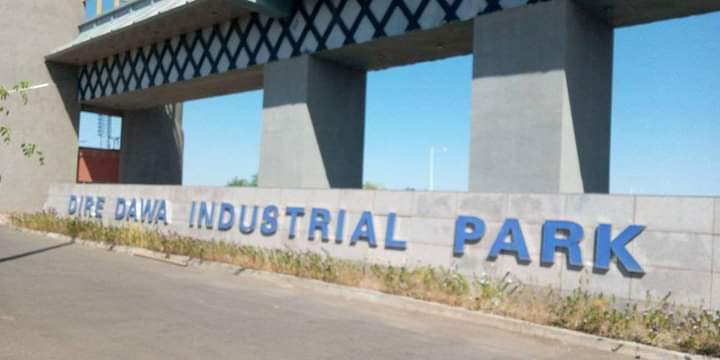 Dire Dawa Industrial Park, located in eastern Ethiopia, announced it has generated over $7.8 million in revenues from export items in its first year of operations.

Its close proximity to the Djibouti Port, being connected to the port via asphalt road and railway, as well as its strategic positioning to reach dry ports with relative ease has increased the industrial parks preference, Kamil Ibrahim, General Manager of the Dire Dawa Industrial Park, remarked. This is more evident by an increasing number of requests from investors both local and from abroad to invest in the industrial park, according to him.

Mr. further noted that the park has created an employment opportunity for over 2,000 youth. He further said the industrial park is striving to transform the eastern part of the country into an industrial center. When the 15 shades the park houses all go operational, he pointed out, it will create employment for up to 10,000 workers. Furthermore, when additional expansion projects are done, the industrial park is expected to employ up to 40,000 workers.

Dire Dawa Industrial Park started operations after being inaugurated on October 29, 2020 by Prime Minister Abiy Ahmed. There are currently 13 industrial parks operating all over the country.