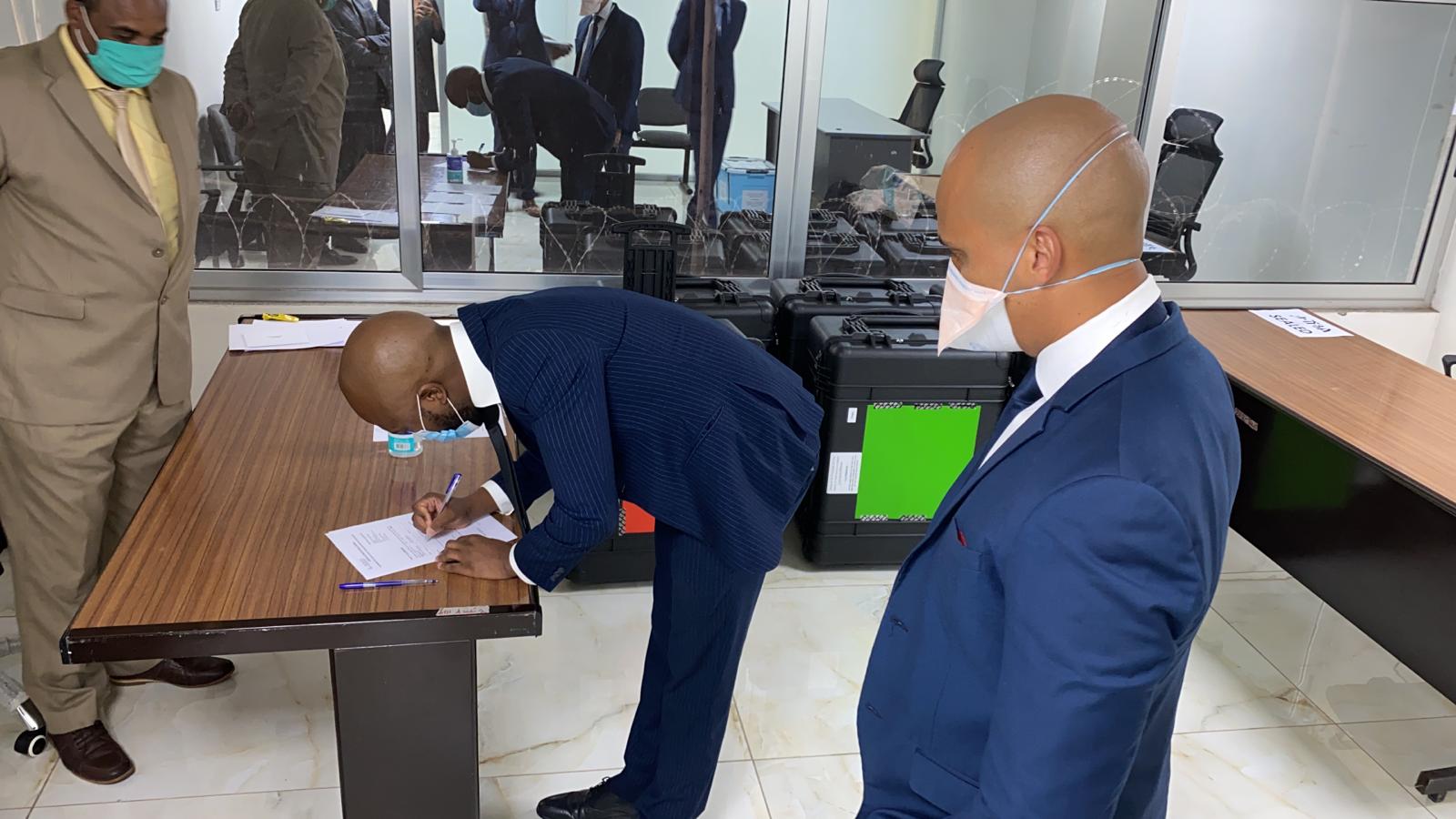 “We are delighted to have had interest from established telecom operators from around the world, commensurate with this unprecedented opportunity,” Blacha Reba, Director of the ECA, commented. Mr. Balcha expressed thanks for “the diligence and commitment from all participants in meeting the strict requirements set out in the RFP and for their engagement throughout this process.”

The Director said ECA “will be looking for the best all-rounded partners from the bids submitted and we are confident the competitive bidding will ensure that Ethiopia gets the best deal.”