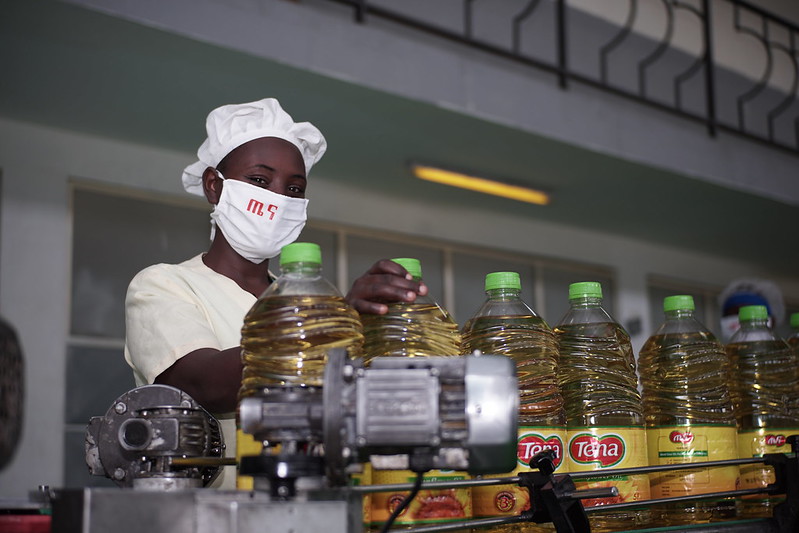 SAMANU will use the investment to build a new solvent extraction plant to produce edible oils. Sesame, sunflower, and soya beans which will be bought from the local market will be used for the production of the edible oils. In this regard, the company will sign contracts with more than 5 thousand smallholder farmers within the first six months after the growth capital investment is made. The company also plans to develop large oilseeds clusters which will support 200 thousand smallholder farmers in the coming six years.

Andreas Davidsen, Norfund’s VP of Scalable Enterprises – Agribusiness & Manufacturing, said: “We are excited to partner with SAMANU and support the execution of their vertical integration strategy, creating jobs and increasing food security. We strongly believe in the opportunities of local food production in Ethiopia and Norfund looks forward to working closely with the SAMANU management team and 54 Capital to help implement best in class practises and solutions”.