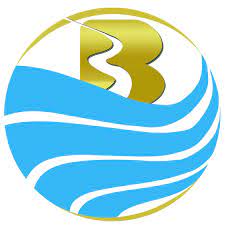 Omo Bank secured a gross profit of Birr 77 million during the past six months. The bank got approval from the National Bank of Ethiopia to transition from a micro finance institution to a bank in June last year.

Omo’s capital stands at Birr 12 billion and the bank’s branches have reached 232. It was also able to collect Birr 5.3 billion from savings which were deposited by 264 thousand of its customers.

The bank, which is named after the Omo River, was established in 1997 as a micro finance institution. Its headquarters is in Hawassa and it is in the process of opening branches in Southern Nations, Nationalities and Peoples, South West Ethiopia Peoples, and Sidama Regional States to expand its reach.