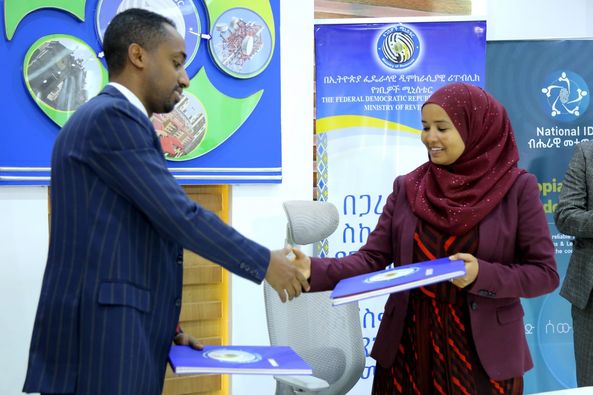 The National ID Program has plans to issue Digital IDs to over 70 million citizens and residents in Ethiopia by the end of 2025.