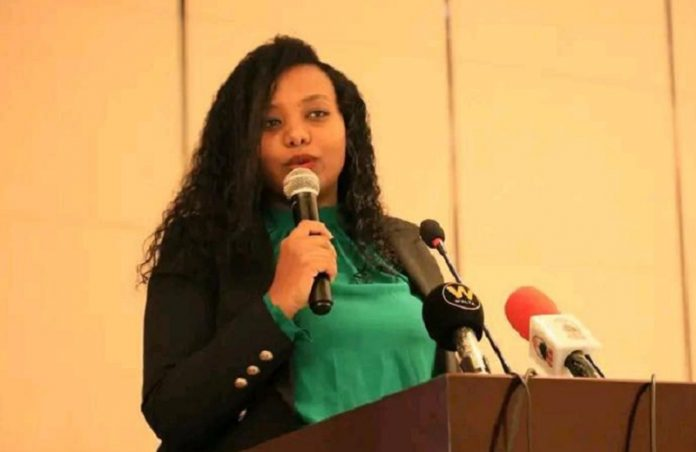 Ethiopian Investment Commission (EIC) announced that Ethiopia was working towards establishing special economic zones with a view to improving international trade connectivity and attracting foreign direct investment. To realize this goal, a draft proclamation on special economic zones is prepared which is aimed at promoting regional and international trade relations by enhancing the environment of free trade zones and industrial parks.

After promulgation, the draft proclamation is expected to play a significant role in creating employment opportunities, strengthening trade and productive sectors, and generating sustainable growth.

EIC held a discussion yesterday with Government institutions to collect feedback on the draft proclamation. Speaking at the event, Lelisse Neme, Commissioner of EIC, said that the Ethiopian Government was actively working to improve the business environment. Habtamu Simachew (PhD), a consultant at EIC, on his part, stated that policy measures targeting special economic zones would help in facilitating Ethiopia’s move towards trade liberalization.

It is to be recalled that the Council of Ministers of Ethiopia approved a policy document on National Economic Zones in August this year. When approving the policy, the Council stressed that the establishment of the zones would play an important role in the expansion of dry ports and smooth logistics service in the main trade corridors of the country.