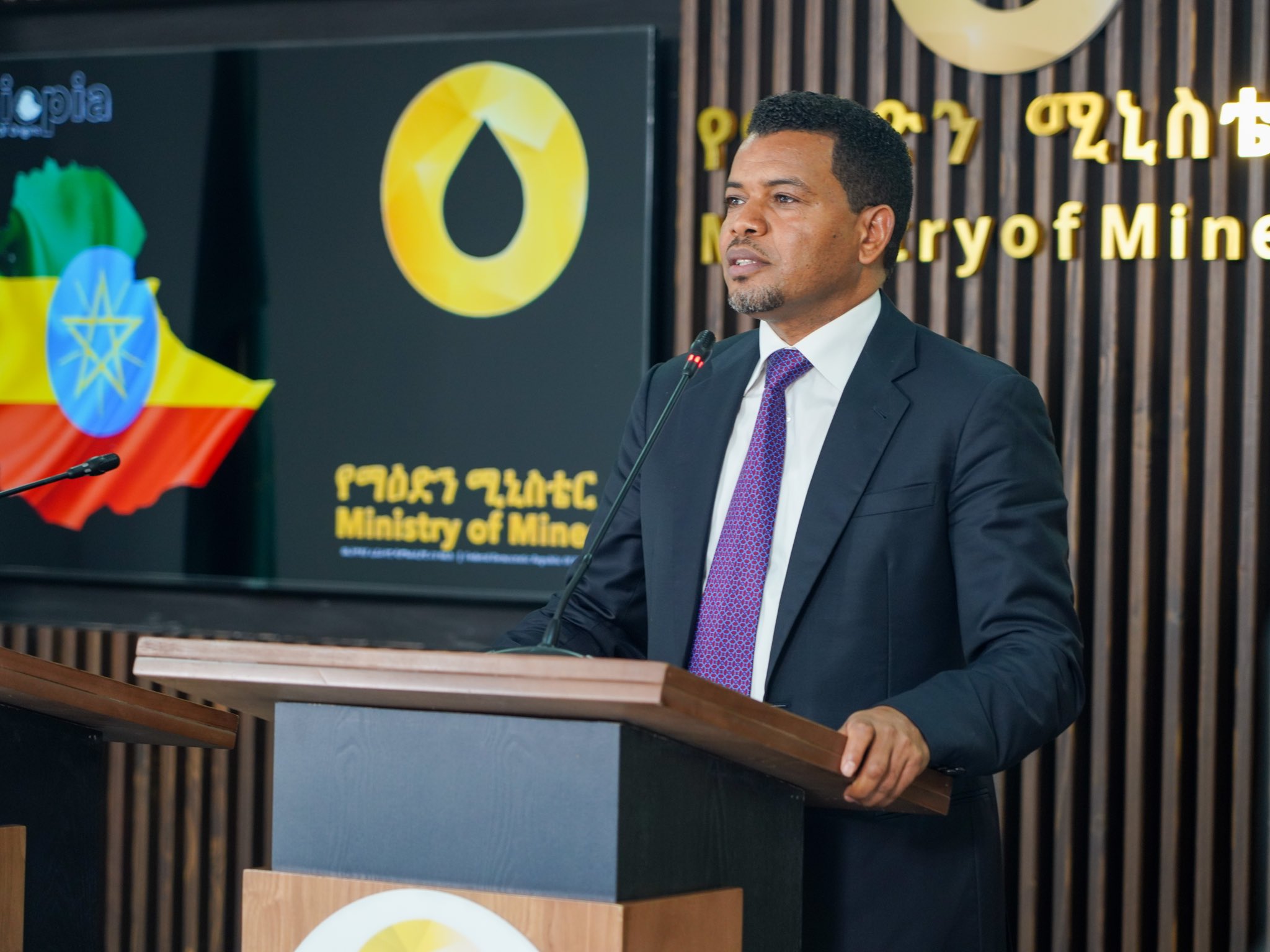 Takele Uma, Minister of Ministry of Mines and Petroleum, announced today that his office had terminated the agreement it had with POLY-GCL Petroleum Group Holding Limited, a Chinese company. The Minister revealed that the company was unable to secure the required finance and lacked technical ability to carry out petroleum exploration.

According to Takele, his office would welcome the company if the latter works on and corrects its defects. He stated that the Ministry of Mines would implement similar measures on other companies who could not live up to the agreements they entered with the Ethiopian Government.

Source: Press release of the Minster of Ministry of Mines