The Ministry of Transport and Logistics collaborate with the Ethiopian Federal Police to ensure the safety of road and rail transport. The collaboration also aims to ensure imported fuel will be used for its intended purpose. 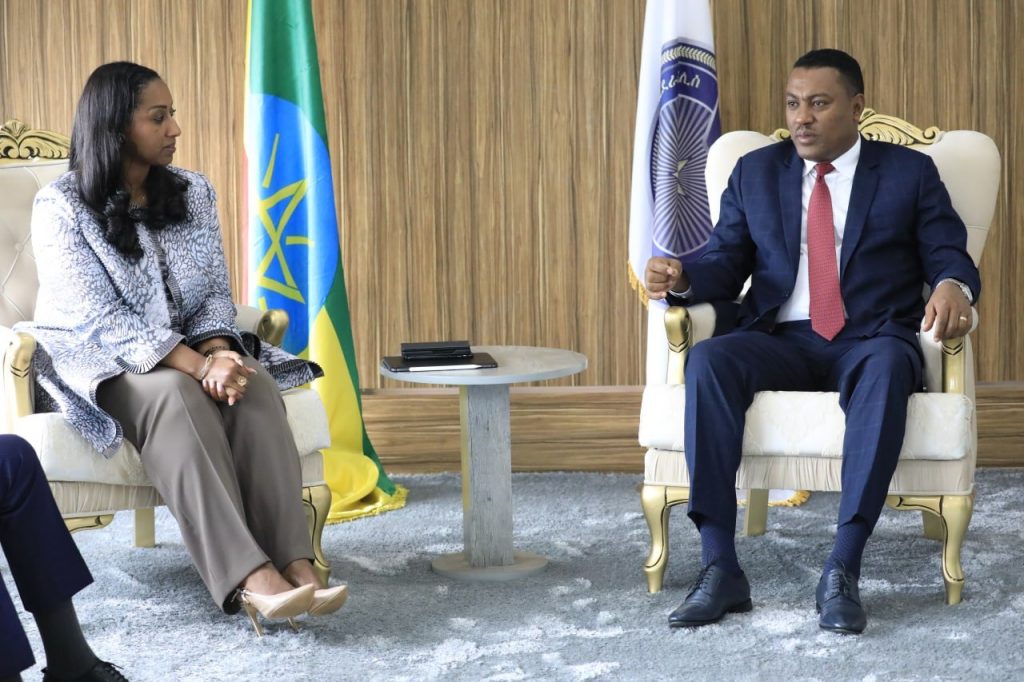 Dagmawit Moges, the Minister of Ministry of Transport and Logistics, stated that the collaboration created between the two institutions would help in solving the problems seen in the use of fuel in the country. According to the Minister, there are instances where fuel becomes rarely available with its subsidized price.

Commenting on the safety of road and rail transport, the Minister said that it was not possible to bring a permanent solution to traffic accidents and road safety based on awareness creation activities and monitoring and control system alone which were carried out by transport experts.

Source (including image): Walta Media and Communication Corporate and Fana BC