The banking sector showed improvements during the 2021/2022 year. Yinager Dessie (PhD), the Governor of the National Bank of Ethiopia, stated banks performed better in asset, loan repayment and other variables. 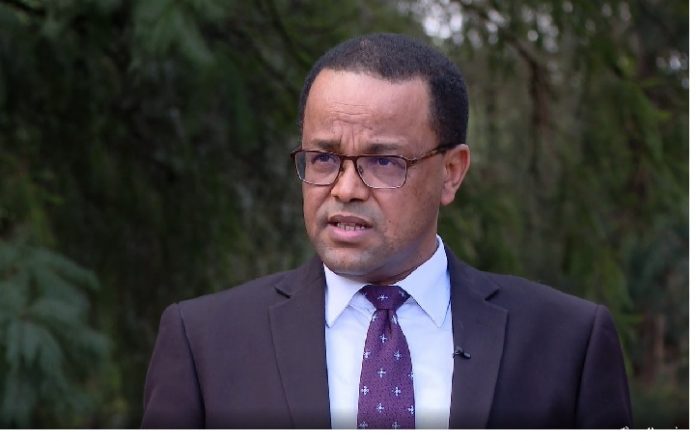 The capacity of banks in repayment of loans increased to 48.7% while the banking sector registered 26.7% growth during the last fiscal year, it was learnt. The total asset of the banks also reached 1.7 trillion and the number of their branch offices increased by 30%.

The Governor also announced that various measures will be implemented to increase foreign currency which is not sufficient despite the achievement of the banks.

It is to be recalled that banks were advised to prepare themselves with modern ways and information technologies since Ethiopia was planning to open up its banking industry to foreign competition.