The Ministry of Industry in Ethiopia launched an electronic service which, according to the Ministry, would have a significant contribution in facilitating market linkages and increasing the relationship between the private sector and the community. The Ministry collaborated with the Ministry of Innovation and Technology to develop the e-service.

Melaku Alebel, the Minister of Ministry of Industry, stated that the launch of the e-service was part of his office’s endeavors to implement a modern operating system which would create an efficient and corruption free service. 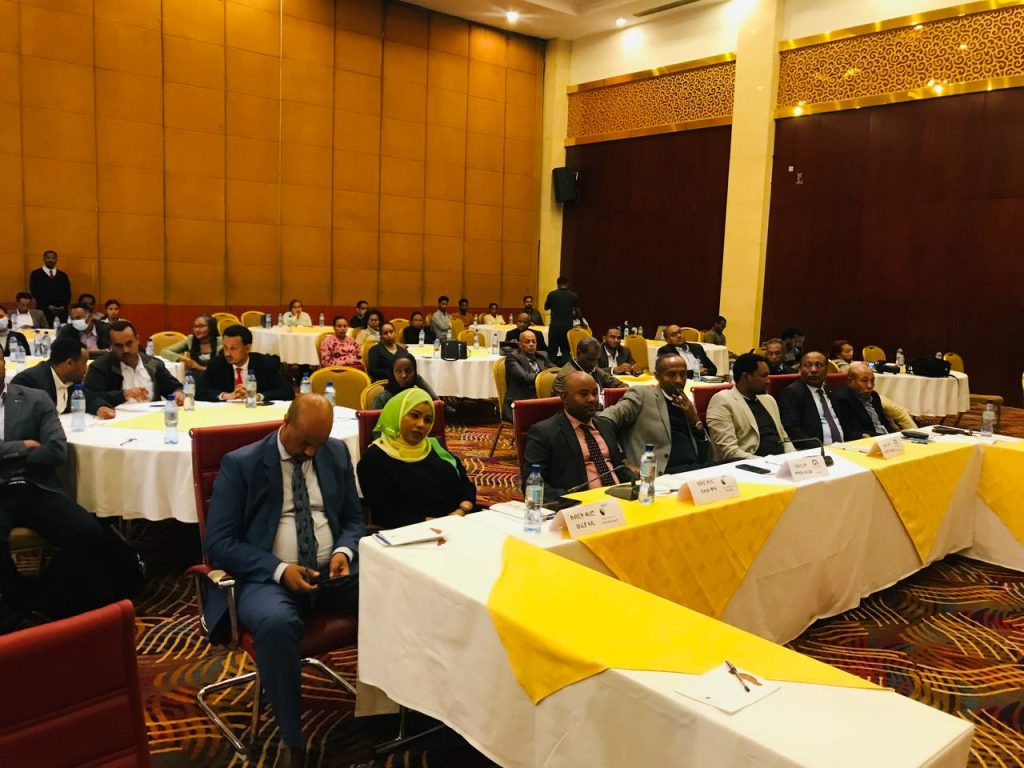 The e-service would also contribute to the development of the digital economy which was launched to be implemented nationwide and reduce customer abuse by applying a modern service delivery mechanism, it was learnt.

State Minister of the Ministry of Innovation and Technology, Huria Ali, on her part revealed that efforts were underway to digitalize the services of Government institutions.

According to reports, the e-service would allow customers to access 10 of the Ministry’s services online using the Amharic and English languages. Customers of the Ministry of Industry can access these services at www.eservices.gov.et.

Source: Walta Media and Communication Corporate and Fana BC