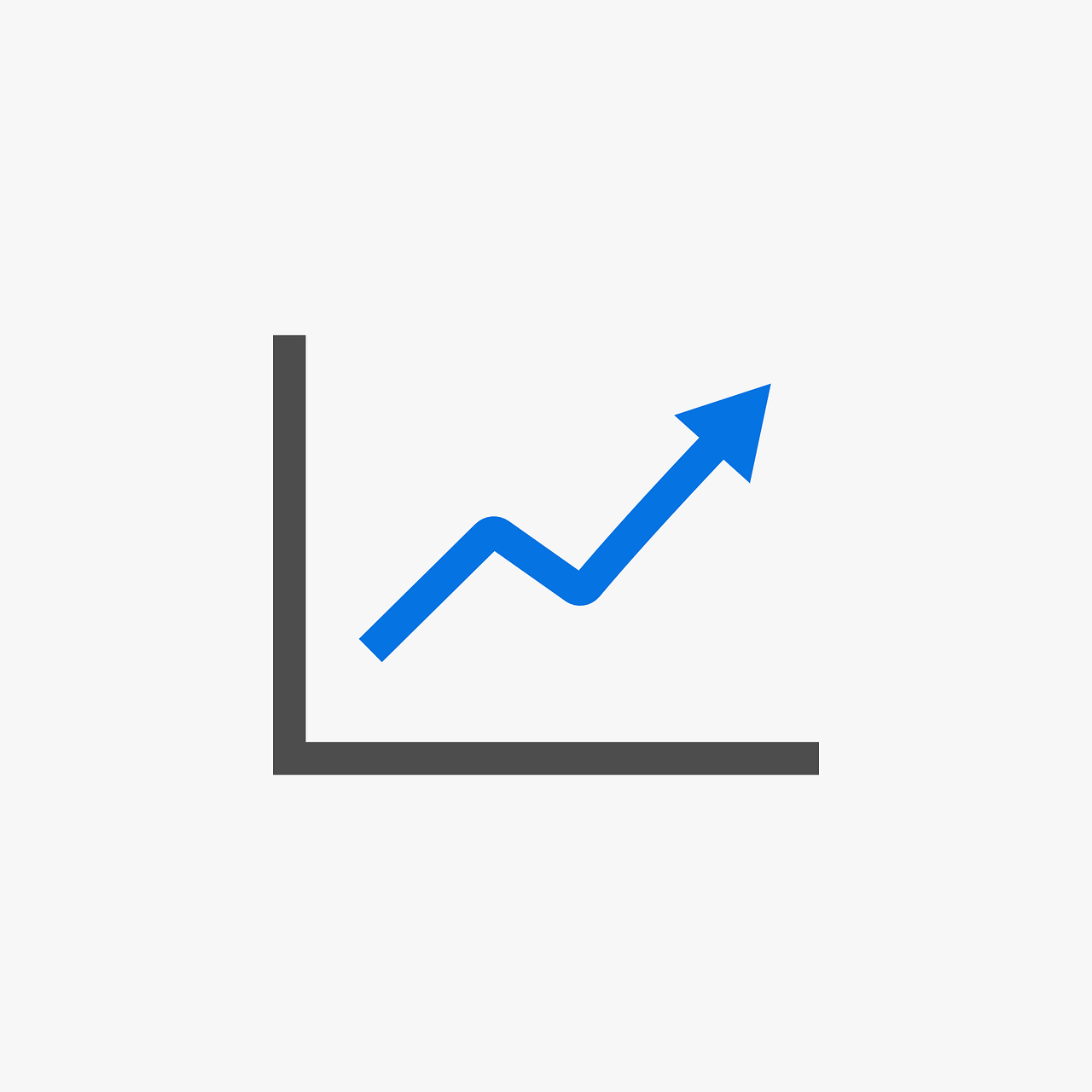 The report stated that investment flows to Ethiopia rose by 79% to reach USD 4.3 billion, mainly due to a tripling of Chinese investment. Four out of five international project finance announcements in the country were renewables, it was learned.

FDI to African countries amounted to USD 83 billion in 2021 which was more than double the amount reported in 2020. Southern Africa, East Africa, and West Africa saw an increase in FDI flow while North Africa registered a decline. Investment flows to Central Africa remained flat.