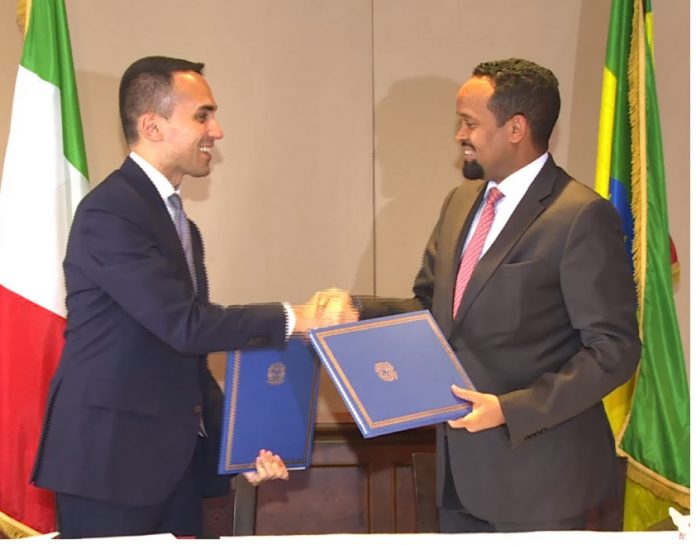 Ethiopia borrowed Euro 22 million from Italy to support the development of its Integrated Agro-Industrial Parks (IAIPs) and Rural Transformation Centers (RTCs). It was reported that in order to achieve this objective, the loan would be used to strengthen the capacities of the National and Regional Industrial Park Development Corporations and create linkages between farmers’ organizations and agro-processors through innovative contractual agreements.

It is also planned to establish and equip centers of excellence in the IAIPs and provide credit for small and medium enterprises.

At the signing ceremony, Ahmed Shide stated that the IAIPs and RTCs were designed to create employment opportunities, increase the revenue of farmers, bring export earnings, and augment import substitution of agro-processed goods.