The Ministry of Foreign Affairs stated that Commercial Bank of Ethiopia (CBE) was eyeing Djibouti to open branches in the country. The Ministry also revealed that Siinqee Bank and Abyssinia Bank were on the verge of opening their branches in Djibouti. 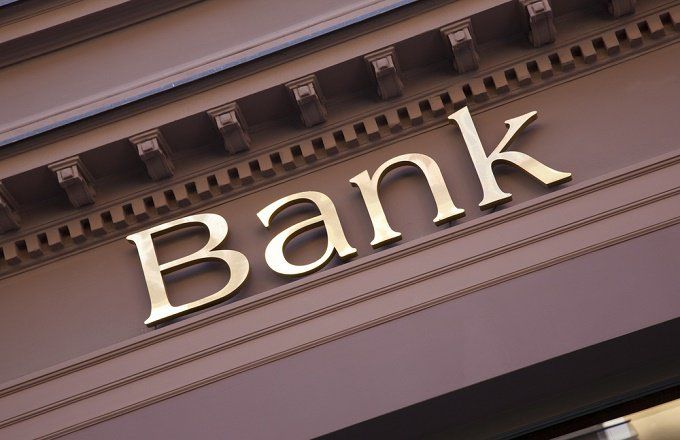 A Delegation composed of representatives from CBE and Siinqee Bank held discussions with public and private sector entities in Djibouti including the Governor of the Central Bank of Djibouti Ahmed Osman. Head of the delegation and President of CBE Abie Sano stressed the need for increasing efforts to expand the presence of CBE in Djibouti and the region at large.

Siinqee Bank has been actively working to establish its foothold in Djibouti.