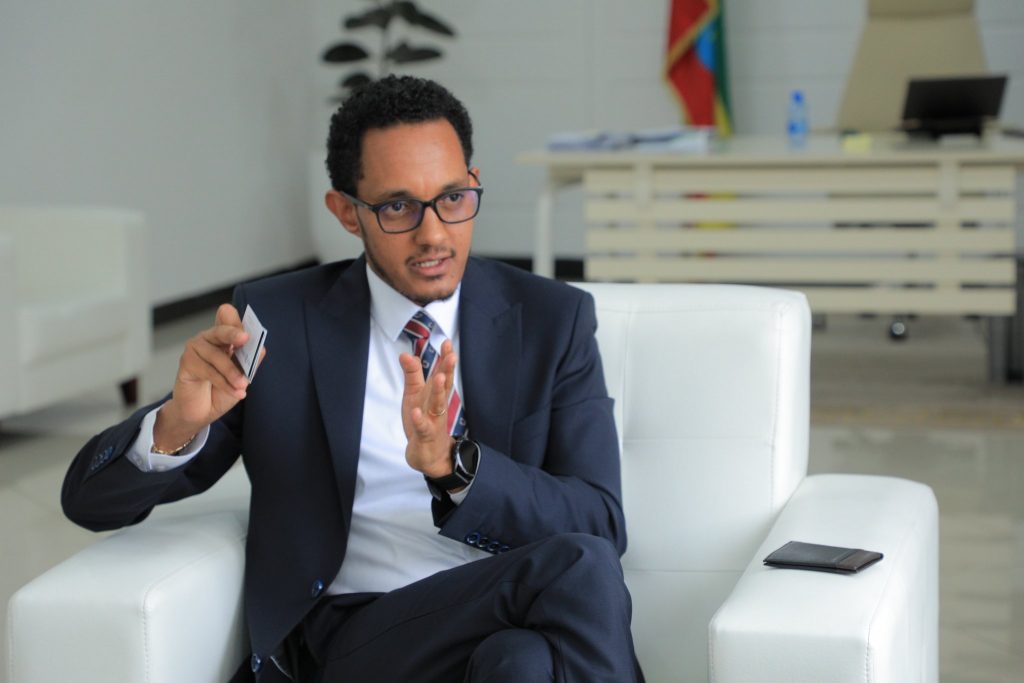 Sandoukan remarked that industrial parks which were constructed during the past three years had started operating. It was also learnt that forrty four thousand job opportunities were created during the past 9 months of the current fiscal year.

A number of investors come from China, India, and the Middle East, it was reported. Investments also flow from countries such as France and Australia.

IPDC was established in 2014 as a public enterprise. It has a vision of becoming a leading eco-industrial parks developer and operator in Africa by 2025.