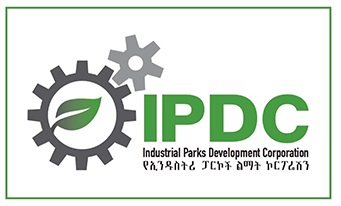 Compared to the same period last year, the figure has shown a 29 percent rise, it has been learned.

Since the onset of the idea in 2014, Ethiopia’s industrial parks have generated $900 million, IPDC noted, and created employment for over 44 thousand workers, out of which over 80 percent are women.