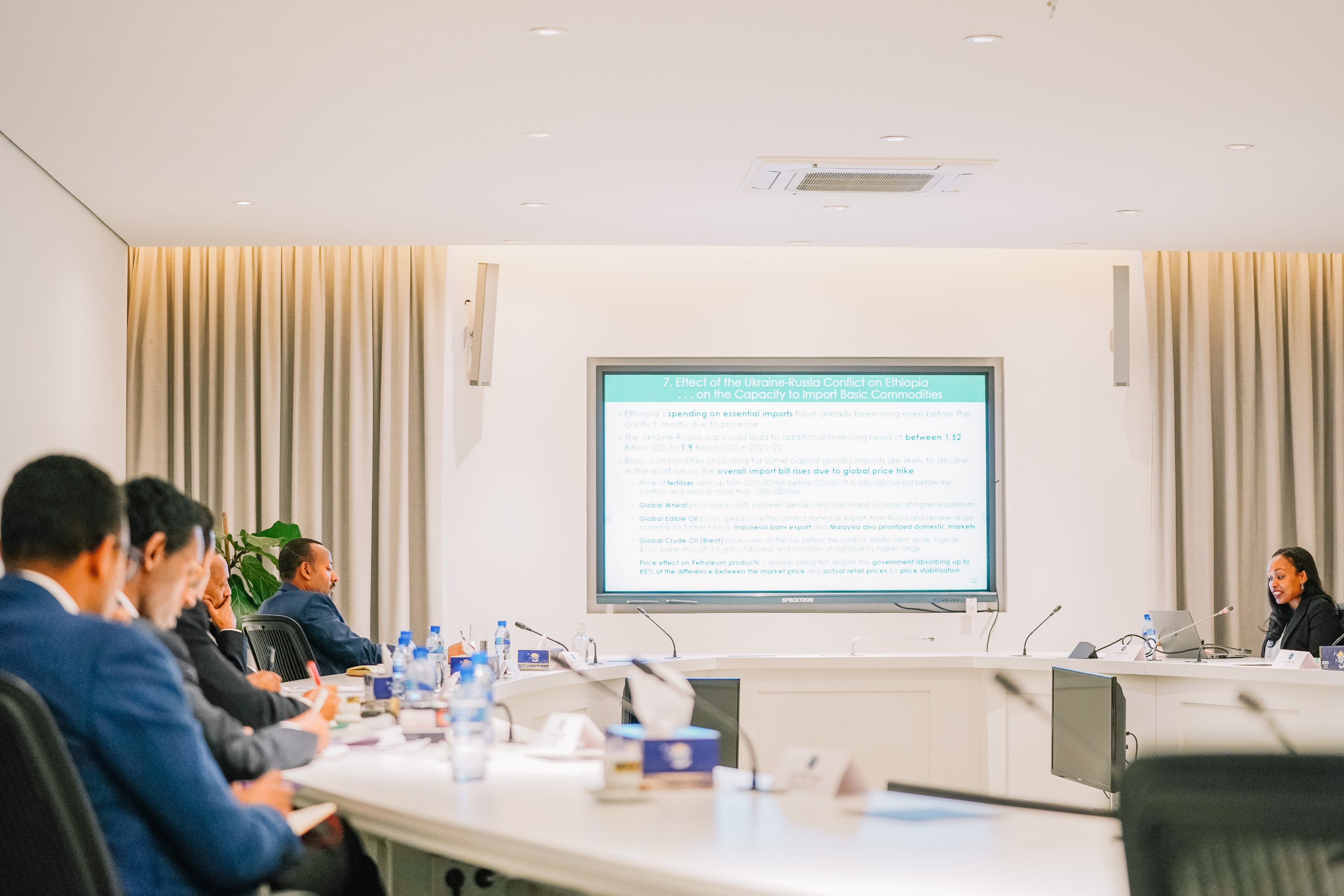 Ethiopia's National Macroeconomic Council, chaired by the Prime Minister, announced that Ethiopia's economy is expected to grow by 6.6 percent this year, showing a slight increase.

The projection, the Council's statement related, is based on the economy's performance over the first two quarters of the year.

The war in northern Ethiopia, various man-made and natural disasters, as well as droughts in various parts of the country, have made the last few years very challenging, the statement observed.

Regardless, efforts improvement of agricultural productivity, especially in wheat cultivation during the dry season; the recovery of the economy, albeit slow, from the blow of COVID-19; and the improvement in direct investment, both foreign and local, following extensive efforts in this regard, have made the economic situation a hopeful one, the Council stated.

Ethiopia's forex earning during the nine months of the Ethiopian budget year that started July 8, 2022, while falling short of the target set for the period, has shown improvement compared to the same period last year. Regardless, Ethiopia has paid its foreign debt despite its immense need for foreign exchange, the statement explained.

The biggest economic challenge remains to be inflation, the Macroeconomic Council said, rising to 36.6 percent from what it has been during the same period last year. Both national and global challenges, worsened by the recent Russia-Ukraine war, have rendered impossible the government's efforts to lower the inflation rate to a single digit, the statement read.

The Council's statement also detailed various initiatives underway to improve Ethiopia's economy, such as: improving the tax procedure, an easier mechanism of importing food items such as cooking oil and wheat, as well as lessening the
the burden of fuel stabilization costs by progressively increasing fuel prices and restructuring the subsidy to those who need it.

The National Macroeconomic Council has called on all Ethiopians to support the government's efforts in tackling the economic challenges the country is faced with.

Source (Including Image): The Office of the Prime Minister - Ethiopia (Twitter)