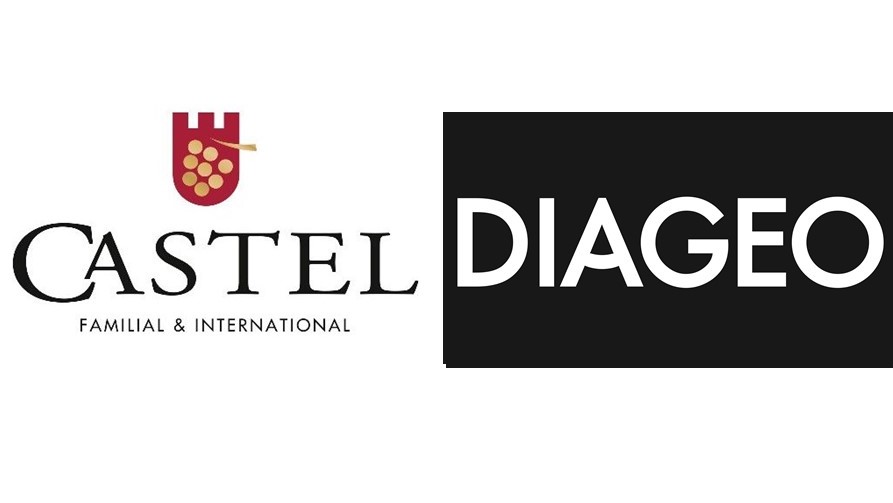 The British liquor and brewery company Diageo announced it has agreed to sell its Meta Abo Brewery, in Sebeta, Ethiopia, to BGI, part of Castel Group, the French multinational.

The financial terms of the sale have not been disclosed. The sale is subject to approval by the Ethiopian Competition Commission and certain conditions.

Diageo purchased Meta Abo from the Ethiopian government in 2012 for $225 million, following the government's privatization efforts. After three years of acquiring the brewery, Diageo injected an additional investment of $119 million to expand its bottling line.

Meta Abo runs five major breweries, located in Sebeta, a small town in the outskirts of Addis Ababa, Hawassa, Wolqite, Kombolcha, and Raya (not currently active due to conflict in the area).

Meta Abo was privatized by the Government of Ethiopia in 2012 and sold to Diageo for $225 million. In 2015 Diageo has invested an additional $119 million for the expansion of its bottling line.

BGI has a significant market share in Ethiopia's beer market. It also distributes its products to other African countries (Kenya, Tanzania, South Africa, South Sudan, and Djibouti), Asia, Australia, Europe, the Middle East (Israel and UAE), and North America (the USA and Canada).