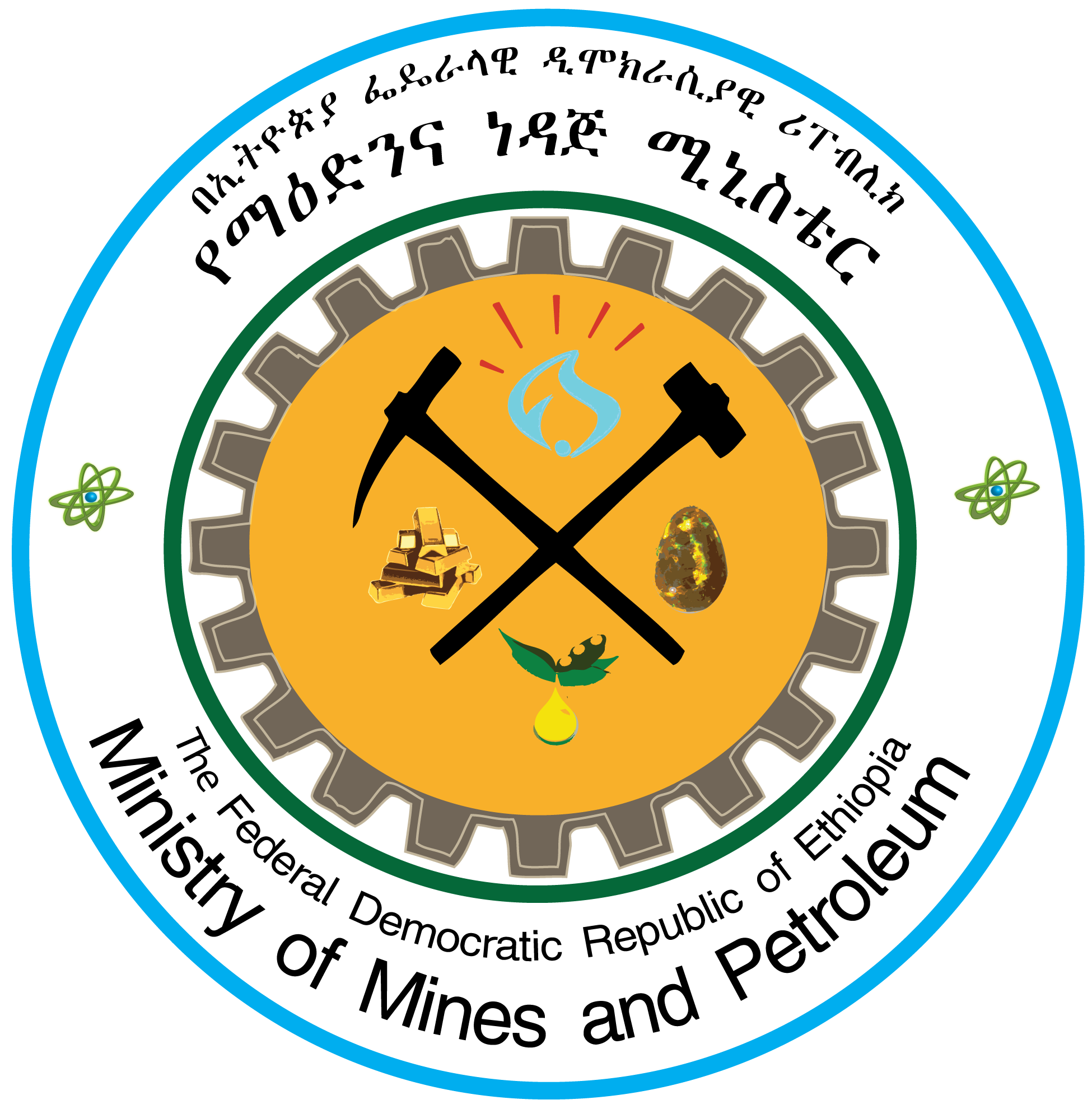 Ethiopia's Ministry of Mines and Petroleum announced $283 million has been secured from mines exports during the past six months. The Ministry made the announecment after a review meeting of its six-month performance.

Million Mathewos, State Minister at the Ministry, noted the mining sector has a significant role to play in ensuring sustainable development in Ethiopia. In light of this, he said, institutional reform has been conducted and continuous works are set in motion to ensure increased production in the sector.

The mining sector holds a huge potential that will help secure more forex, as well as replace imported mining products with local ones, the state minister related.

The $283 million is obtained from the export of gold as well as other products.

Moreover, the Ministry said it has provided support for industries in the sector, and consequently witnessed a rise of up to ten thousand tons in production at some production factories.

During the meeting, it was noted that Ethiopia spends up to $275 million to import coal, and efforts are underway to replace this with local production. The Ministry of Mines and Petroleum has signed six billion birr worth coal mining project agreements with eight companies recently.