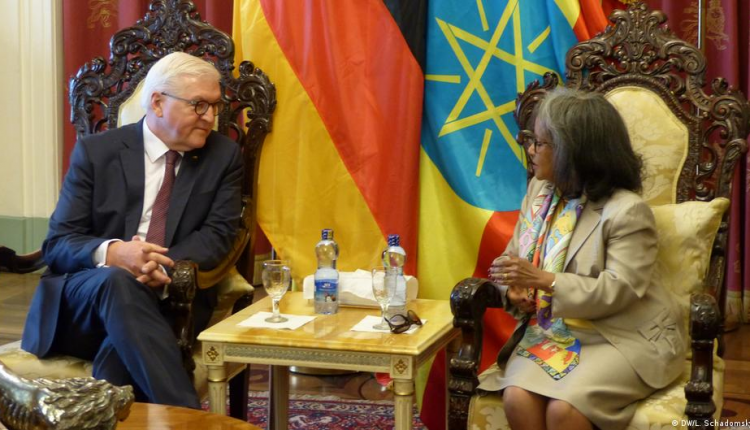 Jurgen Hart, Spokesperson for the German Ministry of Economic Cooperation and Development, remarked Germany is committed to enhancing its development cooperation with Ethiopia.

The spokesperson has held talks with Ethiopia's president Sahle-Work Zewde, during which the two discussed ways of enhancing ties between Ethiopia and Germany, as well as reaching more people affected by the ongoing conflict.

Recalling that Germany has allocated an additional €100 million for its development cooperation with Ethiopia, Mr. Hart said his country is "committed to deliver assistance to people in need in Ethiopia."

Ethiopia is a member of Germany's Compact with Africa (CwA), an initiative with the intent of promoting private investment and trade in Africa.