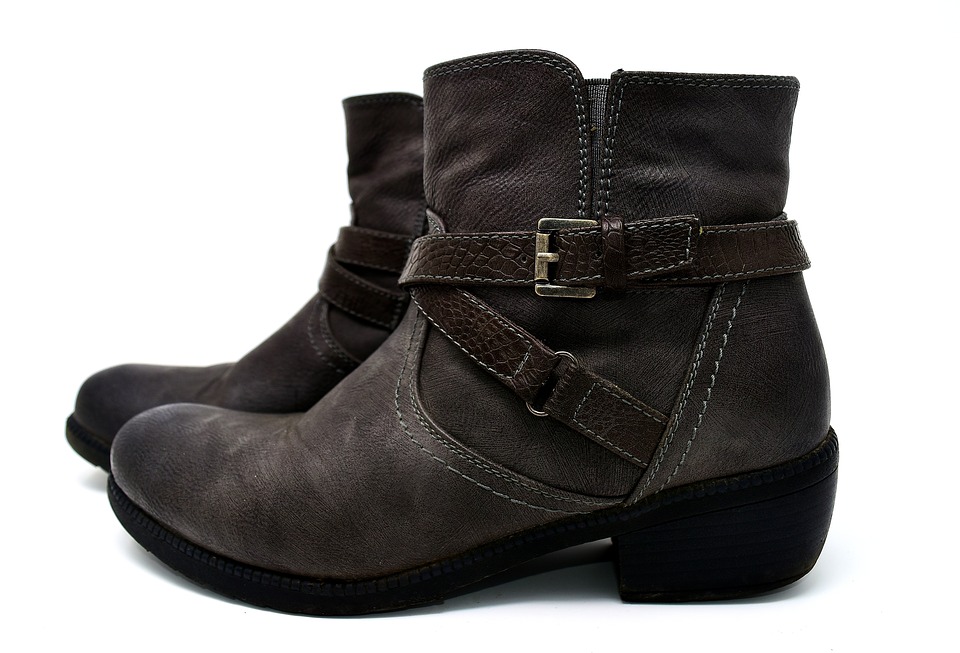 A leather goods production company, Andrea Shoes, based in Ethiopia's Dire Dawa Industrial Park, started exporting its products to the Italian market. In this first batch, the company has exported over 18,600 pairs of shoes, generating $80,336 in revenues.

The company has invested $750 million on its facility which rests on 5,500 m2, at Dire Dawa Industrial Park,

Andrea Shoes makes women’s leather shoes, bags, and other leather goods, and seeks to expand its market to Europe and North America, it has been learned.

In the second phase, the company plans to expand its operations, which will result in the creation of more than 450 additional job possibilities, bringing the total number of employee job chances to 700.