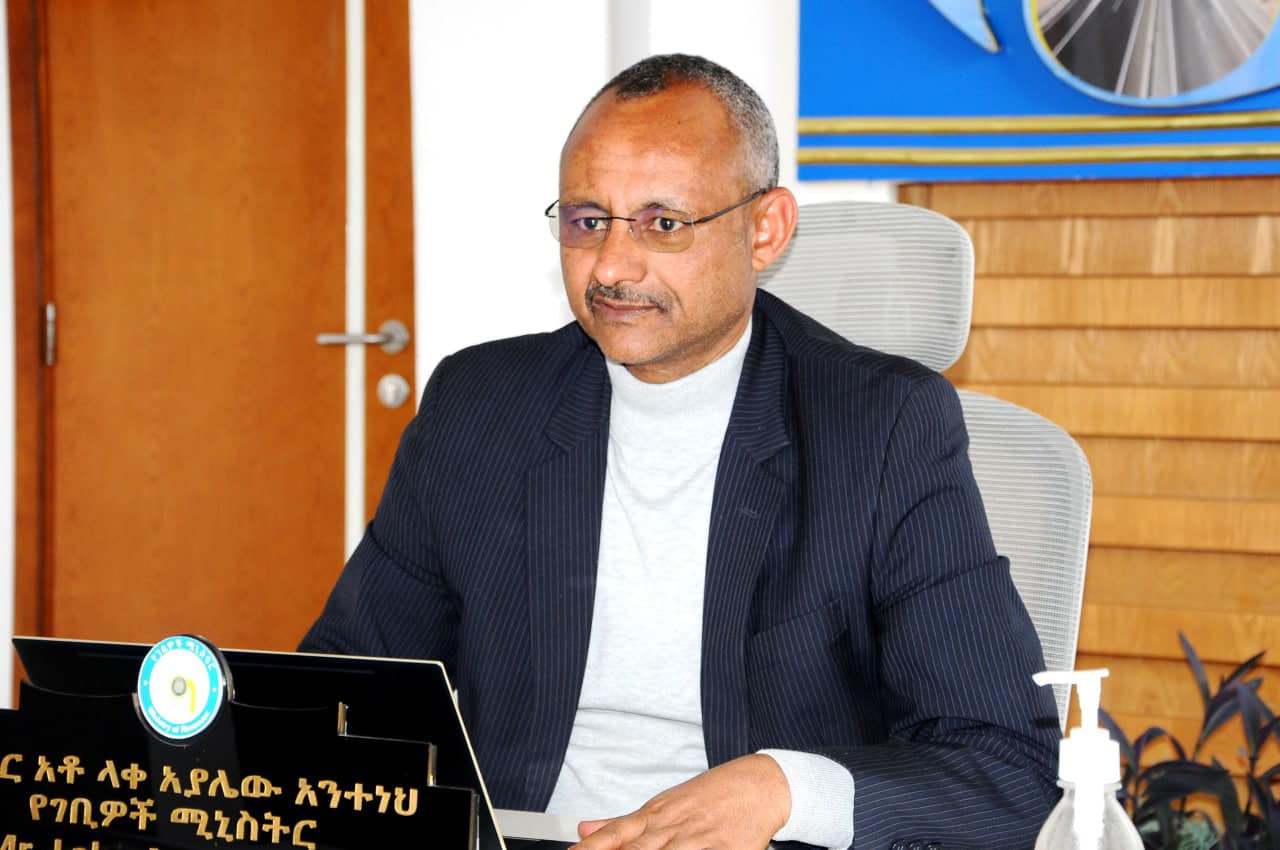 Ethiopia's Ministry of Revenues announced that it has collected over 53.9 billion birr in the month of October alone. The amount stands at 95.26 percent of the 56.59 billion birr target set for the period, Lake Ayalew, Minister of Revenues noted.

Compared to the previous fiscal year, the collected amount has shown an increase of 21.82 percent, over 9.657 billion birr.

Mrl. Lake emphasized this has been achieved despite four of its branches not being functional due to the security situation in some parts of teh country, in addition to movement restriction in other areas. He also extended thanks to the staff of his Ministry who he said worked "relentlessly" for the achievement to be realized.