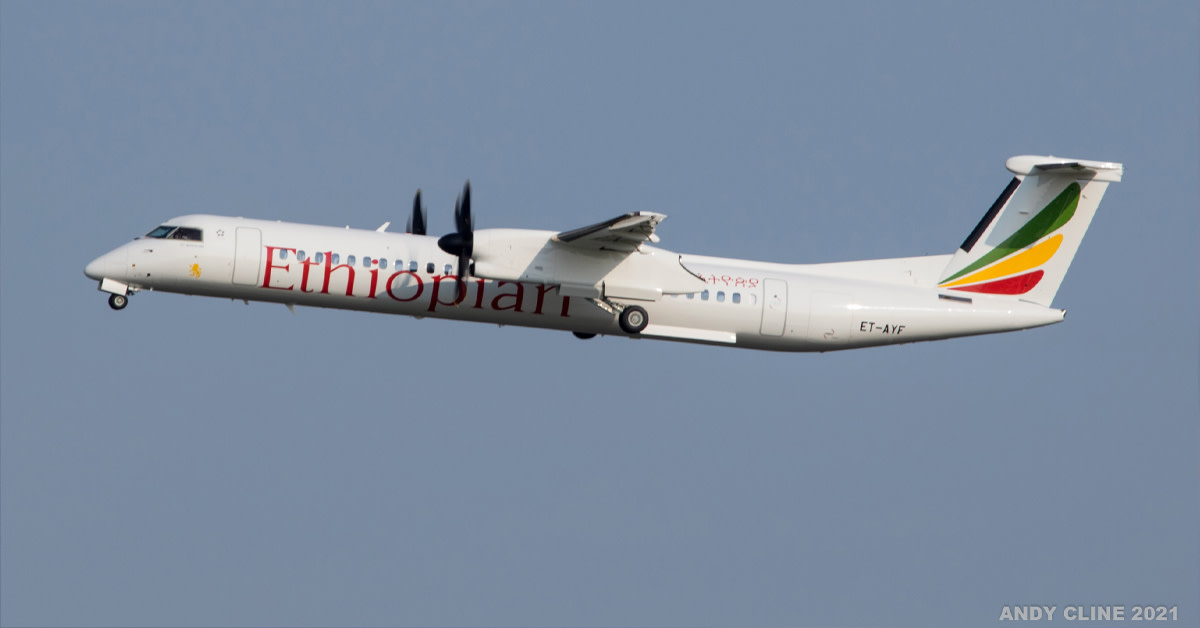 Ethiopian is equipped with an authorized service facility for Dash 8-400, along with a simulator with the aircraft. Recently, the carrier has added a second simulator for Dash 8-400. By doing so, Ethiopian aims to deliver much of the training required for the aircraft in its own premises, in addition to being an African hub for Dash 8-400 operations.

The Dash 8-400 is the most productive turboprop on the market, according to De Havilland's website. Known as the “network builder” due to its short take-off and landing capabilities and efficient regional operations, it comes equipped with more seats, more legroom, more cargo and offers more flights per day.