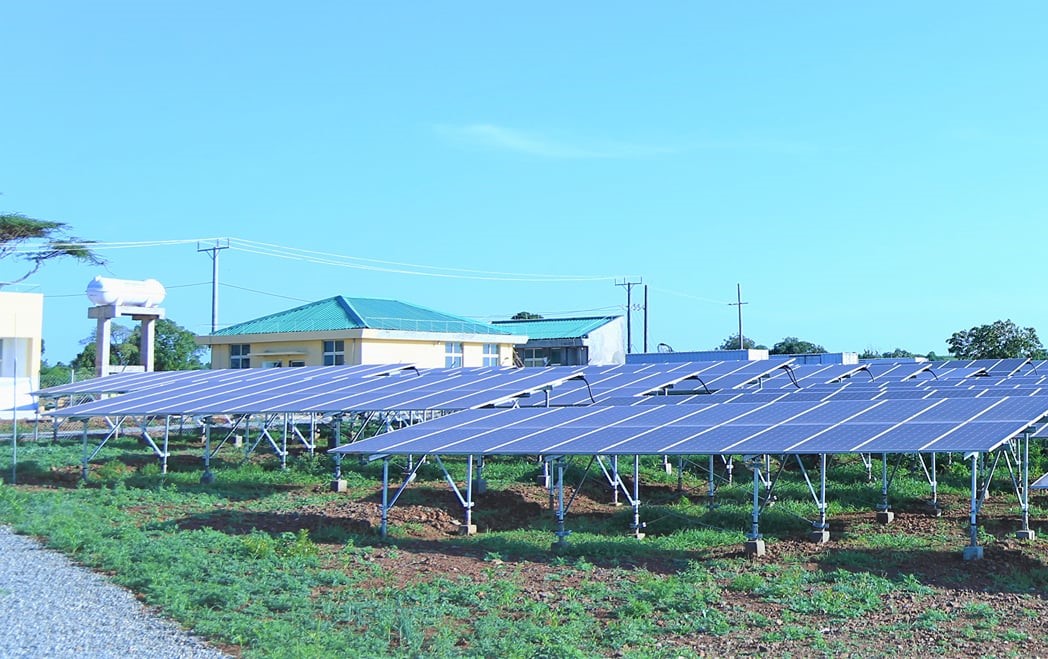 Ethiopian Electric Utility, the state-owned power company that provides electricity, said it plans to provide access to electricity generated from solar sources to 25 small towns in rural Ethiopia in the fiscal year that started July 8, 2021.

Hulunayehu Dejene, Head of the Project Light for All under the Universal Electrification Access Program (UEAP), said the small towns and villages are located in the regions of Oromia, Amhara, Tigray, Benishangul Gumuz, Gambela, Afar, Southern region, and Somali. Contractors have been selected and assigned the work, which is to be completed in six months, he highlighted.

When the solar panels are fully installed, they will generate a total of 8,000 kilowatts of electricity, the project head indicated. This, he said, will give electricity to 145,169 households. The project also entails an electric transmission line placement of 68.7km high voltage lines and 233.3km low voltage lines. Every solar panel will be equipped with a diesel generator and battery to prevent power disruption during the rainy season, it was learned.

The project will be implemented via financing of a $20.1 million loan secured from the African Development Bank. When the solar power project is completed and goes operational, besides improving productivity in general, it is expected to have an effect in improving access to education, health, information technology, as well as modern farming.

During the concluded fiscal year, 12 solar power projects have been built, Mr. Hulunayehu recalled, out of which he said eight are fully operational. The remaining four will also go fully operational "soon", he said.

Yasin, Tsion and Their Friends Building...