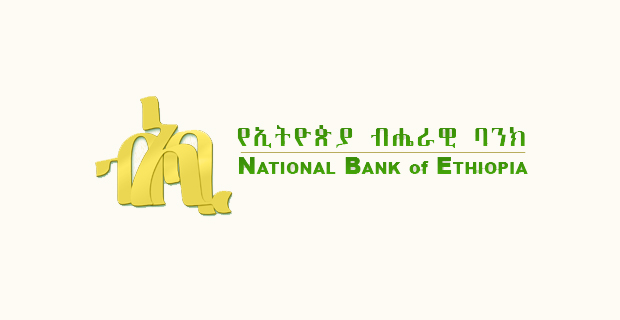 The National Bank of Ethiopia (NBE) has ordered all commercial banks in Ethiopia to temporarily suspend lending via a directive issued. The temporary suspension has been made to prevent what NBE officials described as "economic sabotage".

Frezer Ayalew, a director at NBE, speaking to Sheger FM 102.1, said the directive sent to banks suspends, until further notice, lending using "houses, buildings, and other assets as collateral."

Eyob Tekalign, Ethiopia's State Minister of Finance, said, the measure has been necessary to prevent what he referred to as "an economic sabotage ... purposely taking place."

The suspension will remain in place "until further notice", it has been learned.