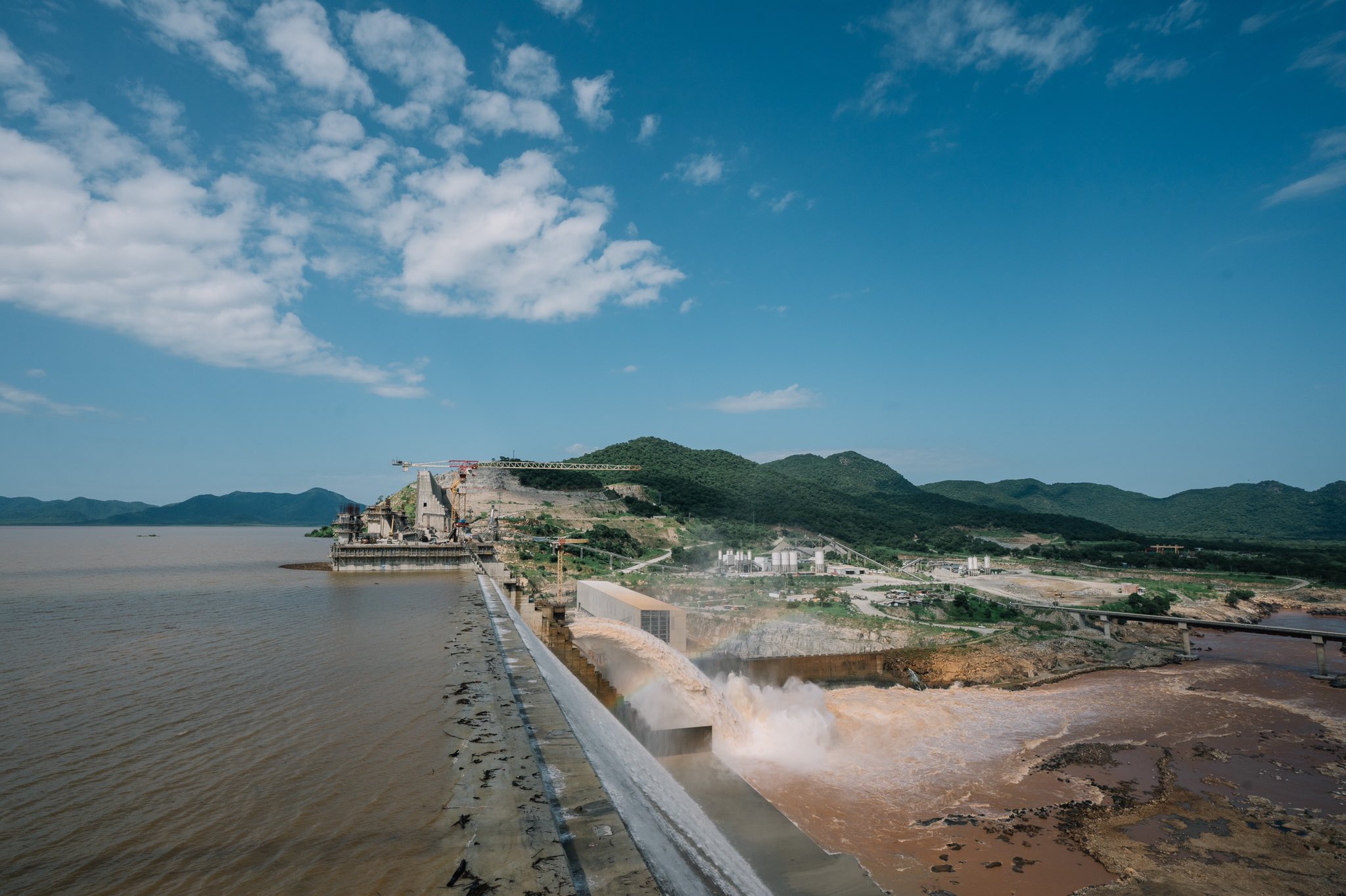 Ethiopia has announced that it has successfully completed the second round filling of its momentous dam on the Blue Nile, the Grand Ethiopian Renaissance Dam (GERD), with 13.5 billion cubic meters of water.

Seleshi Bekele, Ph.D., Ethiopia's Minister of Water, Irrigation and Energy, declaring that the second year filling of the GERD has been completed today, July 19, 2021, added that the dam's two turbines are poised to start generating power soon.

Dr. Seleshi said, due to the heavy rains of the season, the water has filled the dam and is now overflowing atop of it.

Over 80 percent of the construction GERD is now complete, and in its current capacity, "dam’s two turbines will soon generate electric power," Dr. Seleshi said in a tweet.

When it goes fully operational with a power generation capacity of 6,450 megawatts per year, the Grand Ethiopian Renaissance Dam will be the largest hydroelectric power plant in Africa, providing electricity to some 65 million Ethiopians who thus far do not have access to power. Moreover, it is expected to transform Ethiopia into a powerhouse of investment, as well as provide affordable electricity to neighboring countries.