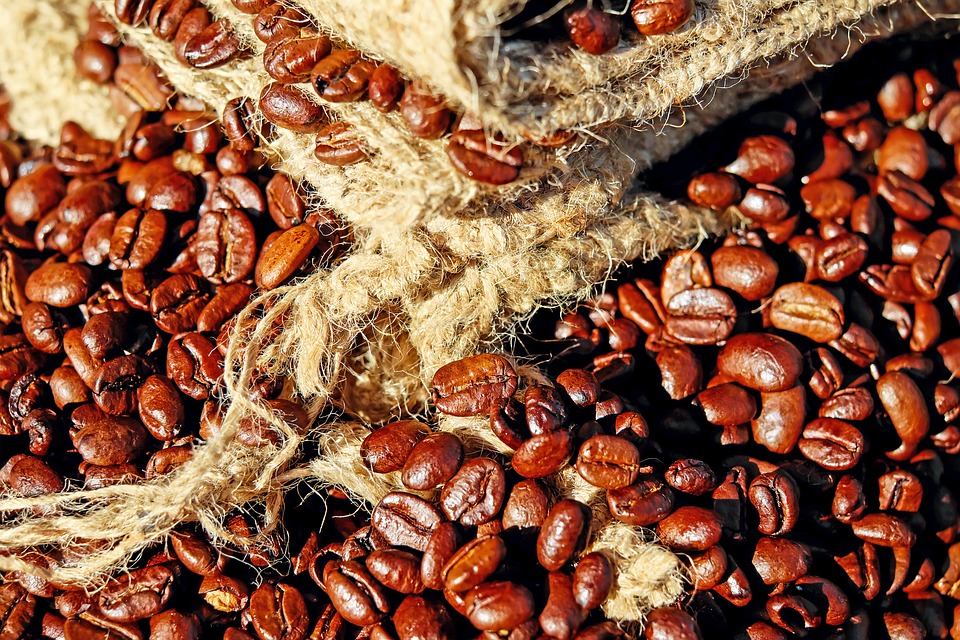 Ethiopia's Ministry of Agriculture said it has collected $906 million from coffee export in the Ethiopian fiscal year concluded on July 7, 2021.

Oumer Hussein, Ethiopia's Minister of Agriculture, said the amount has been obtained from 248,000 tons of coffee Ethiopia exported to several countries.

“The value is record-high that Ethiopia has [ever] registered. I remain indebted to all who put their stake in this spectacular achievement,” Mr. Oumer said.