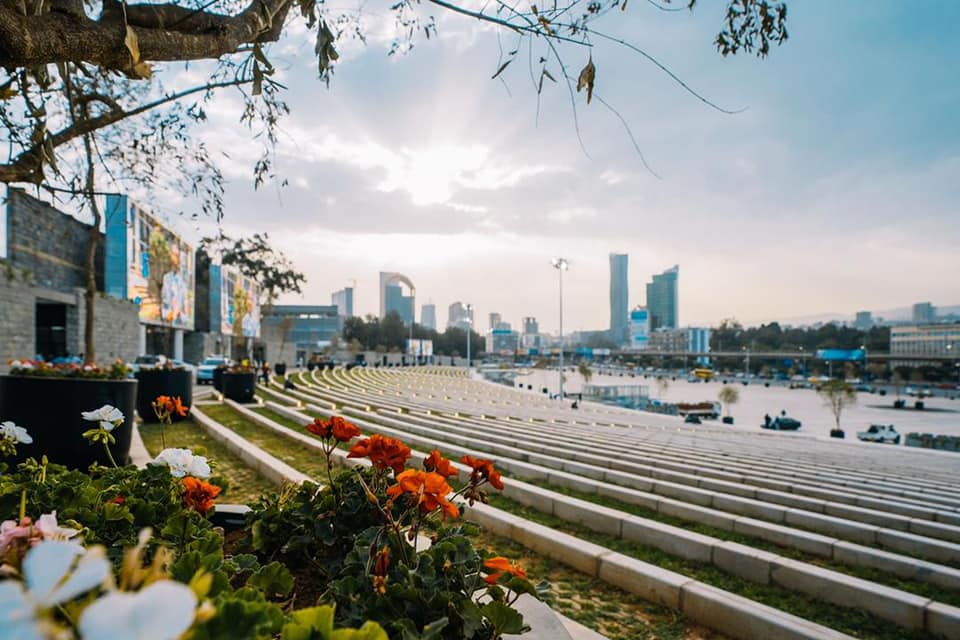 The refurbishment of Meskel Square, which is the main part of the Meskel Square-Addis Ababa City Hall Project, has seen the renovation of the most iconic public gathering space in Ethiopia's modern history. Meskel Square has been the go-to gathering place for various cultural, religious, political, entertainment, and sports activities for over sixty years.

The beautification of Churchill Avenue, the 3.5 km road extending from Meskel Square to the Addis Ababa City Hall, has also been part of the project. This part of the project included roadside greenery works, sidewalk developments, and others.

“Together we will turn the Horn of Africa into the Powerhouse of Africa through concerted efforts,” PM Abiy said during the inauguration. The prime minister called on everyone to join hands in realizing a better Ethiopia. "As Ethiopia served as a rising star in the decolonization of Africa, we will also make our nation a beacon of continental prosperity," he declared.

He added “As Ethiopia served as a rising star in the decolonization of Africa, we will also make our nation beacon of continental prosperity”

During the inauguration ceremony, individuals and institutions that contributed to the successful completion of the project have been recognized.