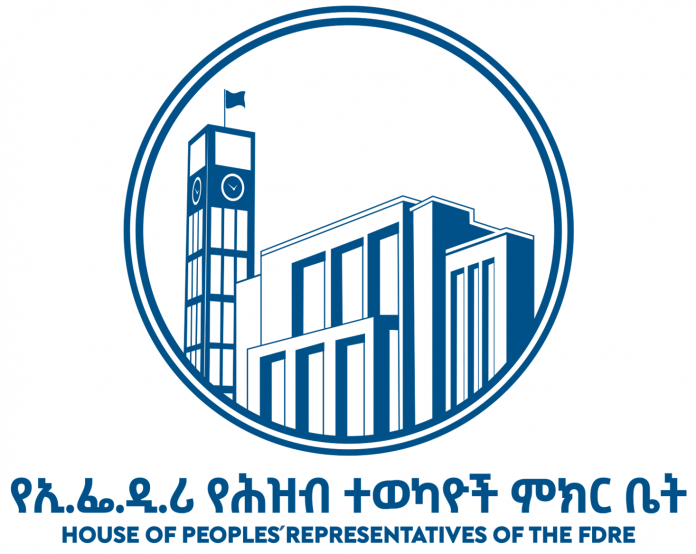 Yayesh Tesfahunegn, Revenues, Budget and Finance Affairs Standing Committee Chair, speaking to the parliament, noted the establishment of a capital market will offer the public an alternative saving mechanism.

She also said it will be "significant" in supporting large government and private investments, as well as help reduce dependency on foreign aid, and lend a critical hand in implementing the ten-year perspective plan.