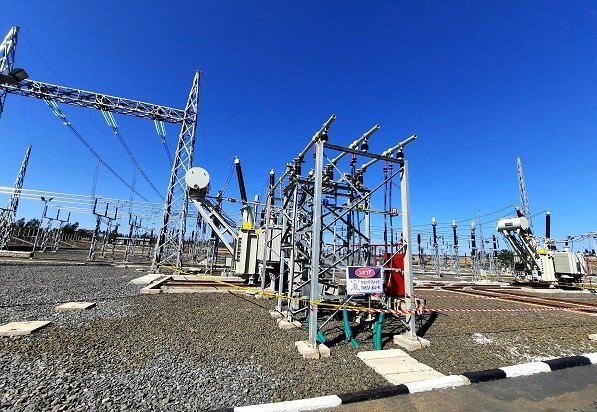 Ethiopia's newest Ginchi Power Distribution Station, built at a cost of $8.4 million and located in west Oromia has been inaugurated.

Equipped with two 50 mega-volt-ampere transformers, the power distribution station can host up to ten power lines, each of which can in turn hold up to 15 kilovolts lines.

Speaking during the inauguration ceremony, Seleshi Bekele, Ethiopia's Minister of Water, Irrigation, and Energy, said the Ginchi Power Distribution Station will be "crucial" in addressing the demands for electricity in the area. Dr. Seleshi further highlighted the Ethiopian government has been investing hugely in the energy sector by developing solar, hydropower, geothermal, and other renewable resources.

Shimelis Abdisa, Chief Administrator of the Oromia region, for his part, said the power station will help expedite ecotourism and will power manufacturing industries, which will create more jobs for the local population, Mr. Shimelis noted.

85 percent of the $8.4 million used to build the Ginchi Power Distribution Station has been financed through a loan from France Development Bank, while the Ethiopian government covered the remaining 15 percent. The Indian company Larson and Turbo carried out the construction while MVV Energie, a German-Swiss company, consulted.