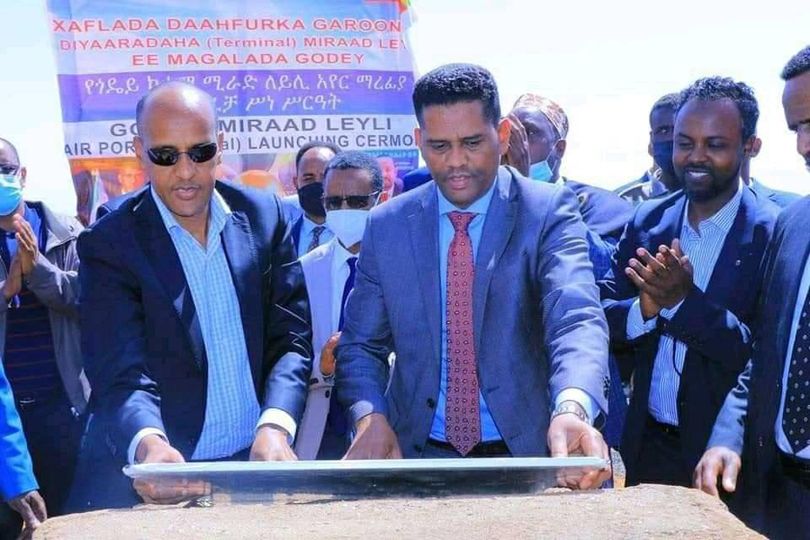 The construction of the airport will cost 600 million birr (over $15.2 million), it has been reported.