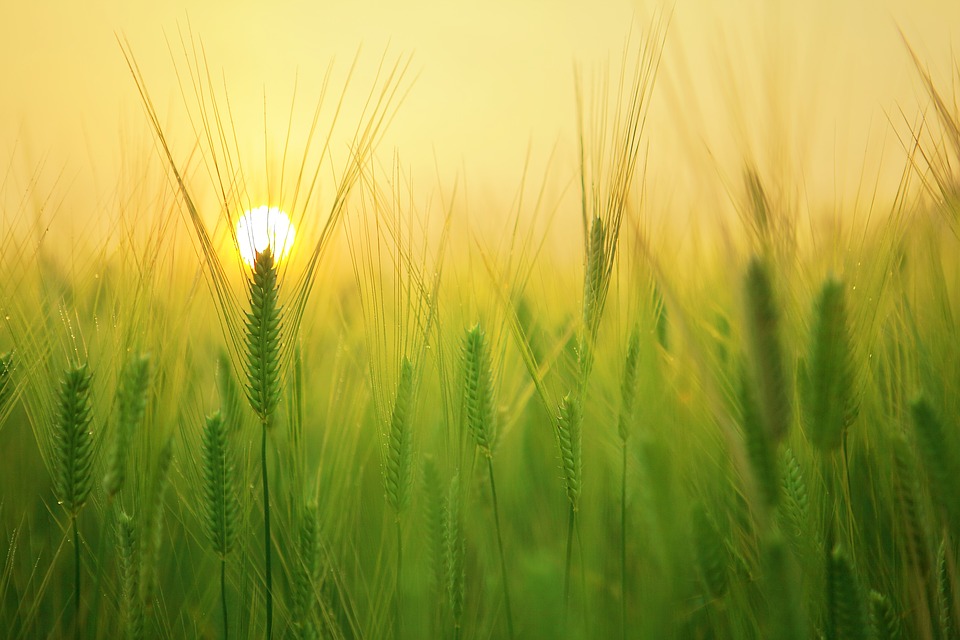 Ethiopia will be self-sufficient in wheat production and will no longer need to import the crop soon, the Ethiopian Ministry of Agriculture announced. This is pursuant to wheat irrigation projects carried out in the Amhara and Oromia regions.

Highlighting that most of the farmers engaged in the irrigation projects to be smallholder farmers, Dr. Daniel said the irrigation project aims to encourage farmers to continue their harvest during summer. In tandem with this, the government has distributed seed for free to the farmers and arranged for them to obtain fertilizers and pesticides on credit, the project coordinator added.

The Agricultural Transformation Agency provides technical support to the farmers, and in the future, the government intends to help the farmers develop to mechanized farming, Dr. Daniel said. The project ultimately aims to introduce irrigation-based wheat production all over Ethiopia.

Ethiopia currently imports seventeen million quintals of wheat every year. With the irrigation-based wheat production, the 30 quintals wheat production per hectare will be raised to 50. Due to irrigation based farming, the wheat to be produced during the summer season is expected to surpass that of the rainy season.