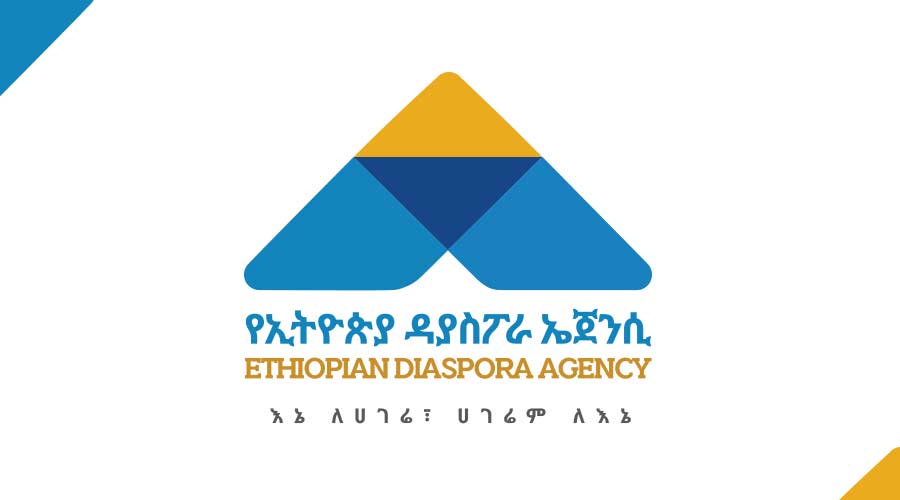 The Ethiopian diaspora has sent $1.4 billion to the country in five months alone, Selamawit Dawit, Director-General of the Ethiopian Diaspora Agency announced.  “We have done a lot of works in terms of promoting legal means and mobilizing legal means for the Diaspora to use it and to have the best possible performance on remittances,” she said.

Ms. Selamawit said the remittance amount is in sync with the Agency's expectation of $4 billion to be sent back home during the 2020/21 fiscal year. While highlighting the sizable amount of remittance sent despite the coronavirus pandemic, she added the need to put in more effort for the target to be achieved.

Speaking about the targeted $4 billion to be obtained from remittances sent via legal means, the Director-General pointed out, despite it being a large sum, it becomes easier to achieve when the remittance is sent via formal channels. "We know that a huge amount of money is transferred from abroad in informal channels,” she said, adding, “We are working to bring informal channels into formal ones.”

Following the government's efforts to encourage sending remittance legally, at least 2,637 diasporas have opened bank accounts in Ethiopia and deposited $3.5 million in the first half of the Ethiopian fiscal year which started in July 2020. Thirty-five diasporas have also obtained licenses to engage in investment activities.

In the previous year, the Ethiopian diaspora has sent $3.7 billion in remittances.