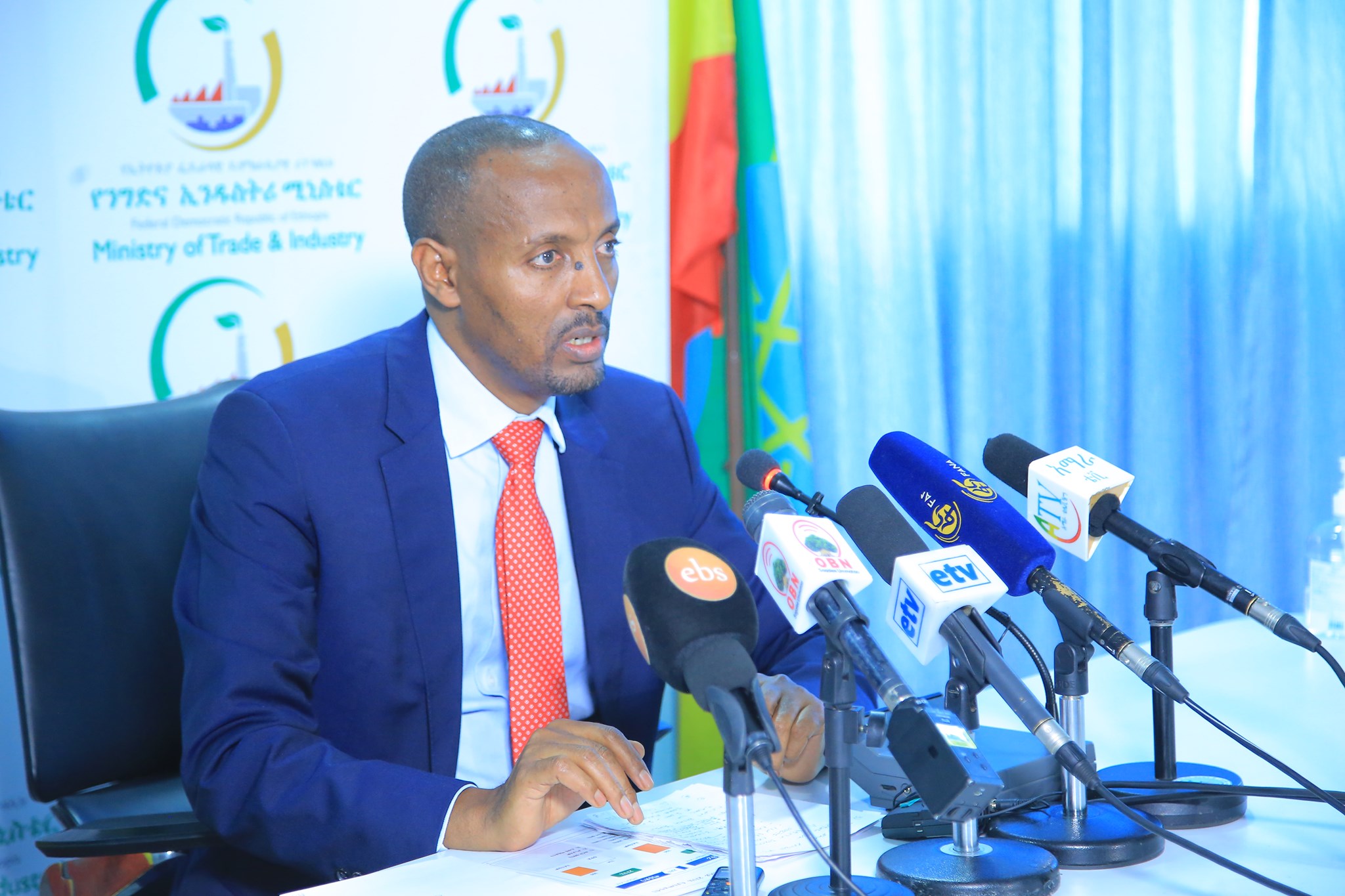 Ethiopia's Ministry of Trade and Industry announced Ethiopia has obtained $1.33 billion from exports during the past five months. This stands at 94% of the $1.41-billion-target set for the period.

The Ministry pointed out that the revenue has shown a $224.5 million raise, which amounts to a 20% increase, compared to the same period last year.

Mineral export has shown a significant rise, exceeding its target by 271%, while the manufacturing industry and the agricultural sectors achieved 93% and 76% of their plans, respectively.

Source (Including Image): Ministry of Trade and Industry Facebook Page