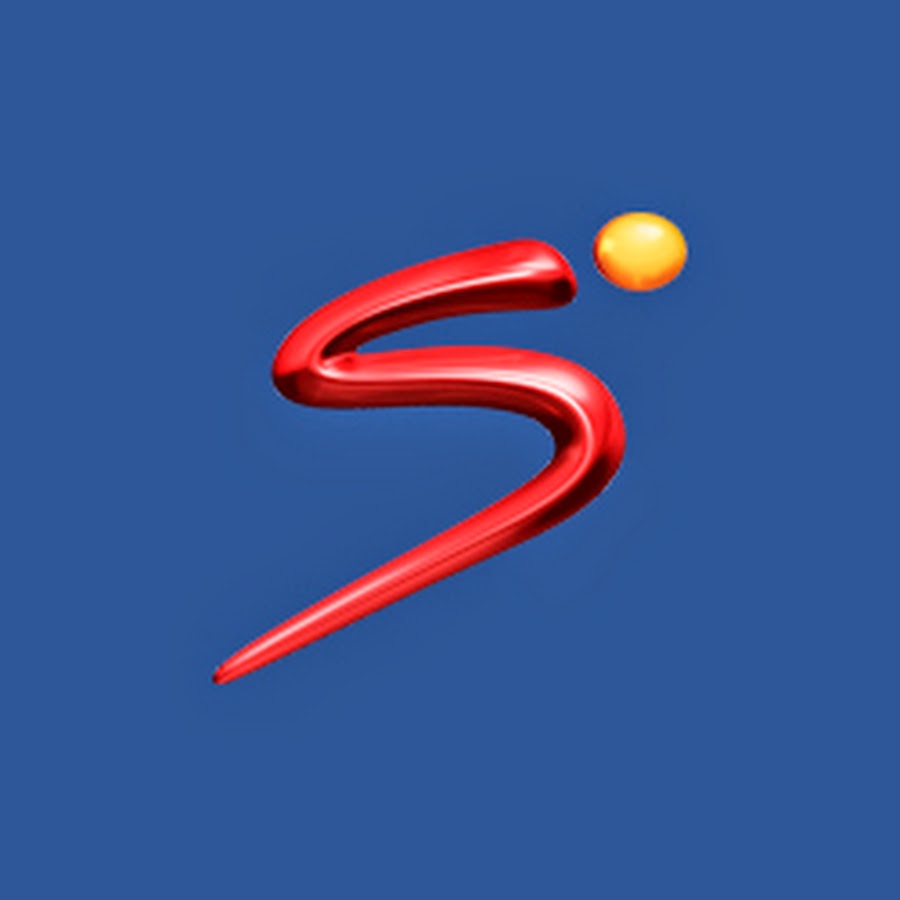 MultiChoice Group's SuperSport has won exclusive rights to broadcast the Ethiopian Premier League, the top football division in Ethiopia with 16 clubs competing. SuperSport will thus produce the broadcasts, alongside the use of local production staff.

The South Africa based company has said the broadcasts from the Ethiopian Premier League will be carried across entire sub-Saharan Africa and the adjacent islands.

MultiChoice has highlighted investments made by its pay-TV arm DStv Ethiopia in local content such as the Ethiopian Premier League, Amharic language channels such as Zee Alem, Nick Jnr Amharic and local free-to-air channels.

“Through SuperSport, we are the leading broadcaster of sport in Africa, with our programming being viewed by millions of fans continent-wide. Sport is an integral part of our content offering and supporting the development of sports content makes sense for our business.  This partnership will give the Ethiopian Premier League greater visibility, attracting fans from across the continent,” said Calvo Mawela, MultiChoice Group CEO.

Lt. Fekade Mamo, Ethiopian Premier League chairman said, “We recognize the importance of having the right partners on board to contribute in growing our league and to cultivate local talent. This is a significant step forward for the league, and will create a brighter future for players, the industry, and bring Ethiopian football closer to the world.”

Competition is heating up between service providers in Ethiopia, the second-largest market on the continent by population after Nigeria with over 100 million people.

Canal+, which last week revealed that it has built a 6.5 percent stake in MultiChoice, recently announced the launch of what it described as the first premium DTH platform in Ethiopia with a 50-channel offering combining international services and local free-to-air broadcasters – the pay-TV operator’s first major foray into a non-Francophone country in Africa.

Separately, the Association of Ethiopian Broadcasters (AEB) and the government-owned Ethiopian Broadcasting Corporation (EBC) have teamed up with satellite operator SES to launch Ethiosat, a dedicated free-to-air platform for the country’s most popular channels.