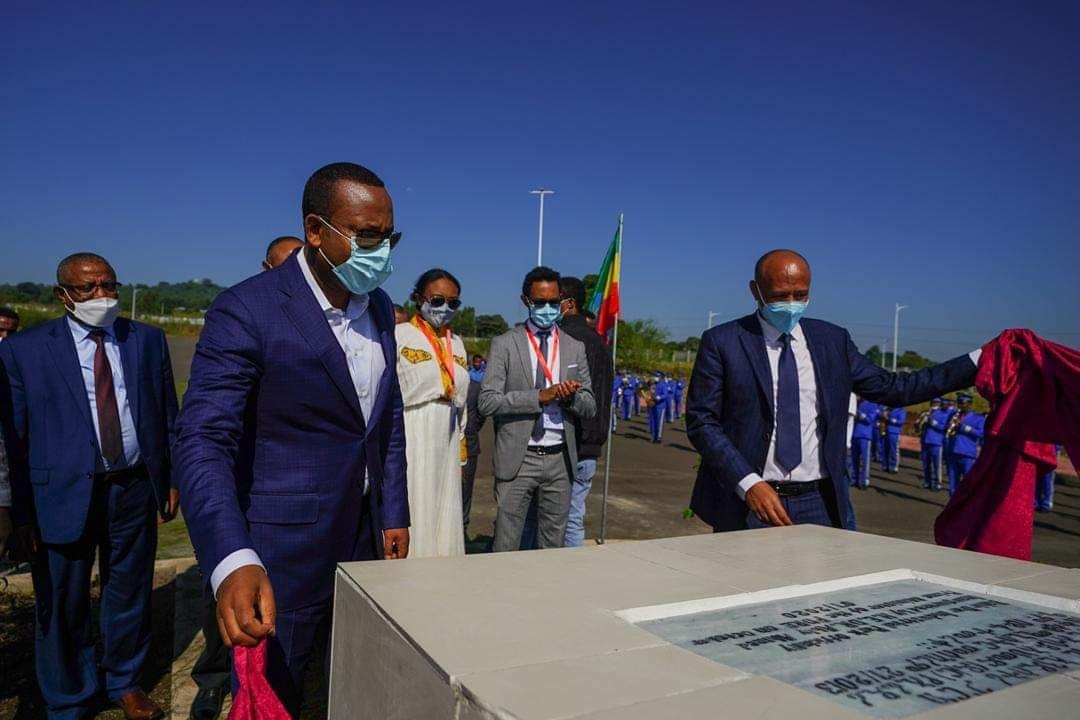 Ethiopia's Prime Minister Abiy Ahmed inaugurated Ethiopia's thirteenth industrial park in Bahir Dar, Amhara region. "Enhancing the manufacturing sector is one of the key pillars of our Home Grown Economic Reform Agenda, unveiled in 2019," the PM said during the inauguration.

The industrial park is the third in the Amhara region, and thirteenth for Ethiopia.

In its current stage, the industry park contains 8 factory sheds that are fully occupied and will be operational soon. Hence the expansion of such parks will facilitate our industrial development goals together with the enabling environment we are working to create for investments.

Source (Including Image): Office of the Prime Minister - Ethiopia