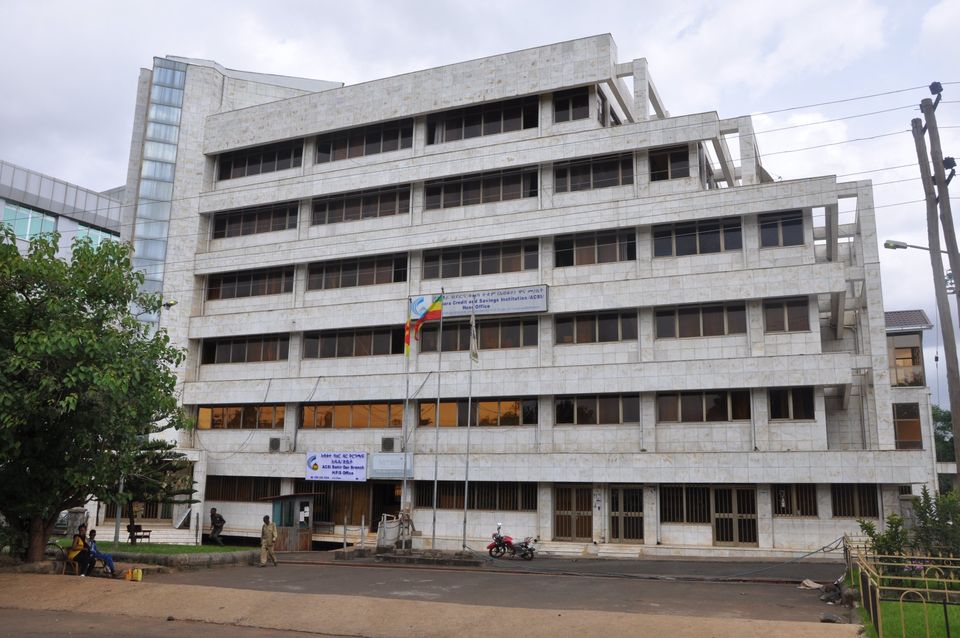 Ethiopia's Amhara Credit and Savings Institute (ACSI) is to turn into a bank, the Institute's CEO, Mekonnen YelewimWossen, announced. This, he said, comes in following efforts to turn the microfinance institute into a bank for some nine years, and it will now transform into a bank and go operational in three to six months.

Mr. Mekonnen said preparations are being carried out to bring the institute in par with modern technology, including giving its workers sufficient training and enhancing its database center.

When ACSI turns into a bank, its debtors will be given the option of maintaining the existing contract they made or settle their credit and request for a new loan, the CEO further elaborated.

Mr. Mekonnen has also expressed their commitment to build on and strengthen the good work of ACSI, while improving on gaps.

So far, the Amhara region has a 98 percent share in ACSI. When it turns into a bank, this share should not exceed 70 percent as required by law, and thus 30 percent of its shares will be sold to private holders.