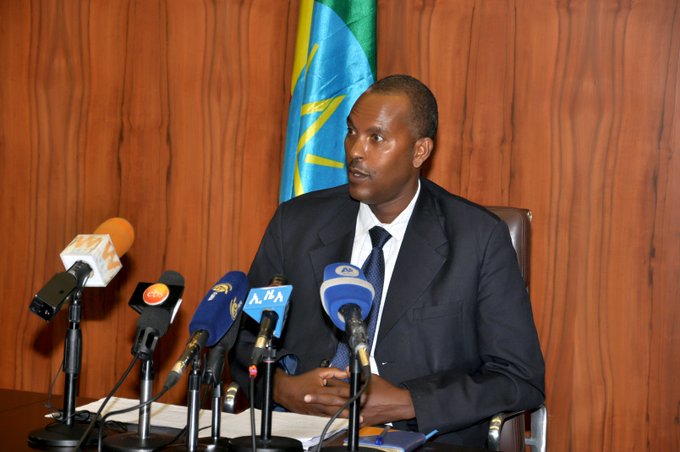 Ethiopia's Ministry of Finance announced that it has obtained $2.96 billion (close to 107 billion birr) from various sources, multilateral and bilateral, in the form of grants and loans in the Ethiopian fiscal year that ended on July 7. The Ministry declared $1.92 billion (69.5 billion birr) of this has been obtained from grants, while the rest was secured from loans.

Haji Ibsa, Public Relations Director at the Ministry of Finance, told the media that the total loan grant and loan accounted for 81.3 percent of the target for the stated fiscal year.

According to him, the encouraging performance of development projects and the increase of the country’s debt repayment were among the major factors for the increase in loan and grant agreements.