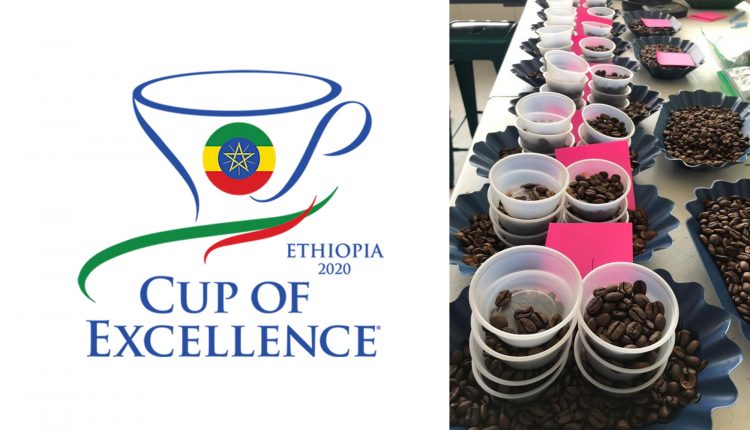 The top-scoring coffee at the auction amassed $185.10 per pound or $407 per kilogram. This stands to be the highest price ever for Ethiopian coffee, the Alliance for Coffee Excellence (ACE) relates.

Maruyama Coffee Co, a Japanese corporation, purchased half of the lot, along with its buying group which consists of Saza Coffee, Cometeer, Goodboybob Coffee, Difference Coffee, and Harrods. The other half of the lot was purchased by Sarutahiko Coffee Inc, another Japanese firm.

Nigusie Gemeda, who produced the coffee in the Sidama region of Ethiopia, saying he has been a coffee farmer for long, added he is "just learning the value of our coffee. I am so happy with the result. Never could I have imagined coffee would have sold with such price. Now I know there is a reason for coffee to be called 'green gold'.”

The 168 registered buyers from 33 countries bid 4137 times for more than five hours to secure the sought-after winning coffees.

Rumudamo Coffee, another one from Sidama, was second at the auction, with a total of 902 bids, another record number in the competition history.

Bogale WoldeHana, Rumudamo Coffee's general manager, said, “It is a powerful lesson and beyond what we could have had imagined. We sell our coffee for less than a dollar at times and it’s been discouraging for growers. Now we see there is a market we can tap into if we can guarantee the quality.”
Coffee at Intelligentsia, a US company, won the bid, paying $108 per pound.

“Ethiopia is the birthplace of coffee and widely considered to be the producer of the most delicious coffees in the world, yet many of its farmers are among the poorest. This auction sends a message of hope that not only validates the investments – and associated risks – in quality but also serves as a reminder that the quality movement is here to stay” said Geoff Watts, Vice President of Coffee at Intelligentsia.