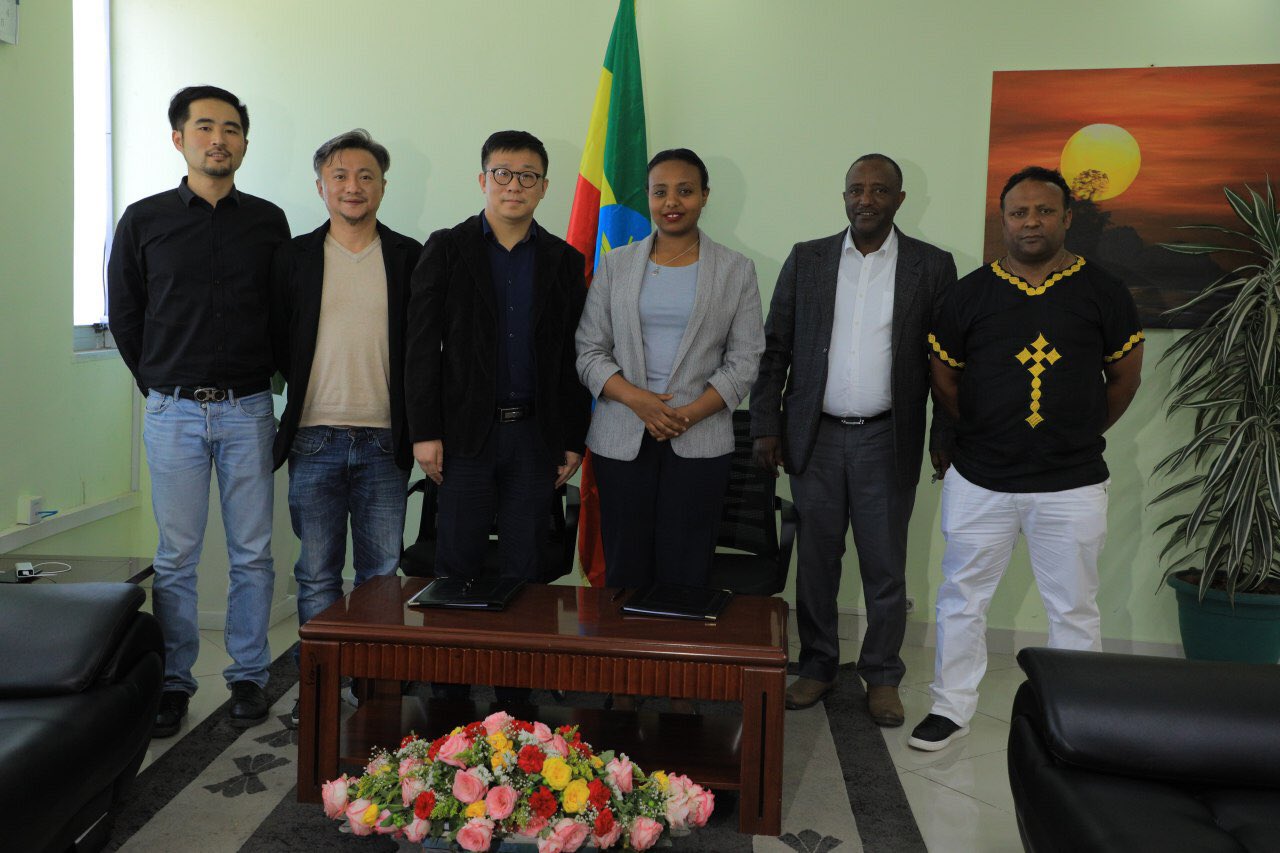 Shangtex Holding's plant will create an employment opportunity for more than 4,000 workers, it was noted.

Lelise said on Twitter that the company will invest $65 million at the industrial park and create jobs for more than 4,000 people.