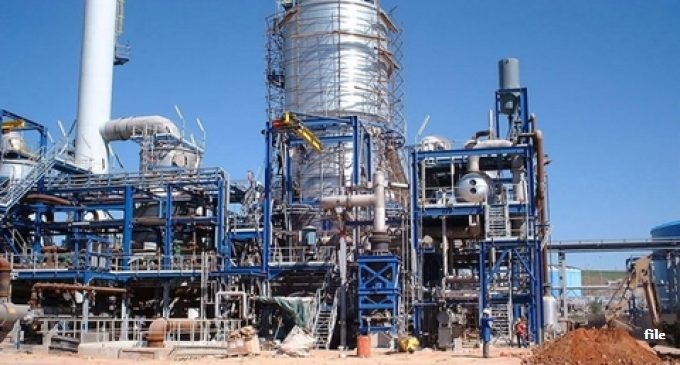 Ethiopia’s Ministry of Agriculture announced that the Dire Dawa fertilizer plant in Eastern Ethiopia, which will soon go operational, will be instrumental in fulfilling Ethiopia’s increasing demand for fertilizers upon its completion in two years. The construction of the fertilizer plant went into full action in the year 2017 with a total expected cost of $3.7 billion.

The plant will produce about 5 million metric tons of chemical fertilizer per annum and will be amongst the principal suppliers of fertilizer to neighboring countries, he pointed out.

“We are intolerant of the growing fertilizer demand and its mounting expense for import. Our public organizations have started venture agreements with Morocco’s OCP and will be completed next year. Construction of the plant takes two years. More inputs will be supplied from the locality by local partners and some from abroad by OCP,” Mr. Yosuf said.

Seifu Assefa, Agricultural Inputs Marketing and Rural Finance Director at the Ministry of Agriculture, said Ethiopia’s ever-growing local demand for fertilizers stands at 1.2 to1.5 million metric tons. Consequently, the country will need $550 million every year, which comes as an added strain to the current chronic foreign currency shortage.

“We need 1.3 million metric tons of fertilizer this year and some 1.2 million metric tons was purchased, 90 percent of it imported and being distributed. The country recently dispenses a total of about 20 billion birr for agriculture inputs,” Mr. Seifu noted.

The construction of the fertilizer plant was originally started in 2011 with an initial investment of $400 million, which served to complete 46 percent of the project.