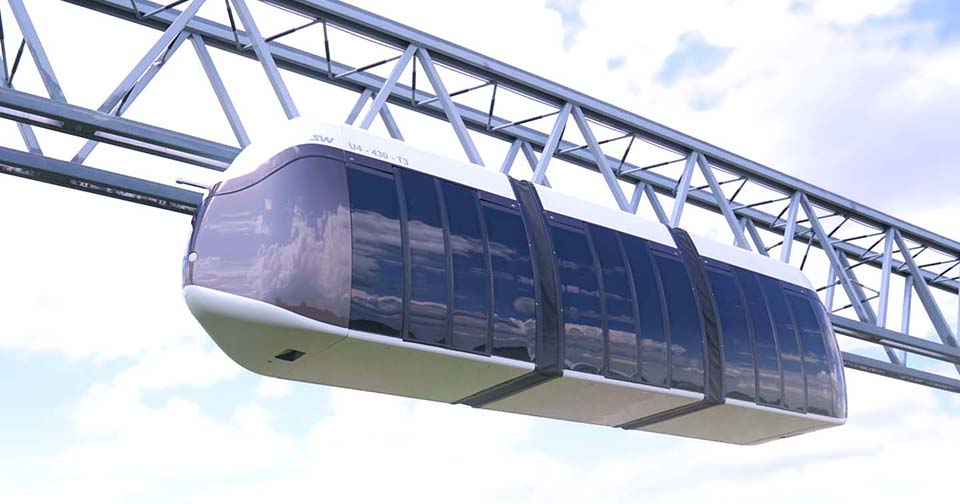 SkyWay Investment Group (SWIG), a firm based in Belarus, aims to bring cable transport to Ethiopia. The company presented the idea of building a commercial cableway to the Ethiopian Minister of Transport and her staff. This new technology aims to save more space in urban areas.

Cable car construction has competitive advantages over the traditional railway construction method, according to SWIG, as it significantly reduces the land use for roads and infrastructure. Moreover, it eliminates embankments and transport tunnels and reduces the use of financial and human resources on a larger scale.

Cable cars will be used to connect airports to downtowns, city centers to suburbs and neighboring cities, once the construction comes to completion. It is specifically suited for mountainous areas, as well as for areas difficult to access, SWIG says.

Regarding financing of the project, SWIG has proposed to the ministry public-private partnerships, a mode that will enable the public to invest in it.

“Apart from the cost of rolling stock, passenger stations, terminals and infrastructure, the value of an urban high-speed rail line is estimated at about $3 million per kilometer,” the group said.

Ethiopia’s wing of SWIG was first started as a railway construction company named Technossat, established in Ethiopia by Ethiopians and committed to develop and adapt various technologies locally. It then went on to be an official partner of SWIG for the implementation of the Ethiopian cable car.