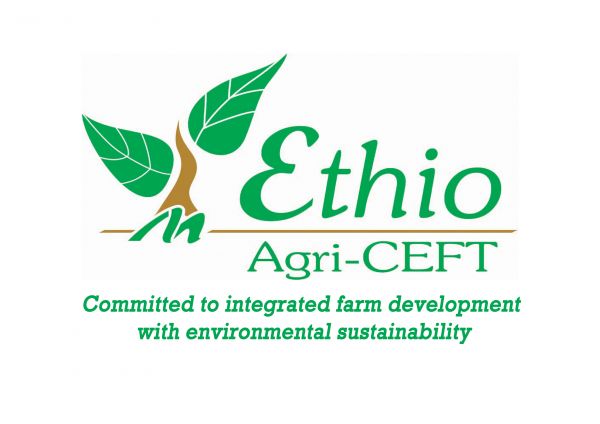 Ethio Agri-CEFT's farms are located at 9 sites across the country.

Gemadro Coffee Plantation is located in South Western Ethiopia considered to be the home of coffee Arabica. Gemadro Coffee Plantation was the first project which Ethio Agri-CEFT implemented immediately after its own establishment in September, 1997. Gemadro coffee, entirely arabica, is considered among the best Ethiopian highland coffees, much like Sidamo and Yirgacheffe, worldwide known for their unique aroma, flavor and good cup quality. Gemadro estate comprises a total of 2295 ha. of which coffee occupies 1010 ha. Hills and gorges of 1000 ha are covered with indigenous forest trees and shrubs. Our plantations apply a conservation- effective plantation management system for sustainable production, productivity and quality.

Gojam farms consist of Ayehu and Bir Farms are Located in the Amhara Region (Western Gojam). Ayehu and Bir Farms were purchased from the Ethiopian Privatization Agency in March 2001.The major crops cultivated at the farms include maize, wheat, soybeans, pepper, chickpea, haricot beans, rape seed and sesame. The farms also produce essential oils, spices such as coriander and black cumin. In an effort to maintain environmental balance the farms have started planting perennial crops such as mango, avocado, banana, citrus fruits and coffee.

In addition both farms using irrigation systems, produce hybrid maize seed for use by farmers for the surrounding areas as well as onions. Furthermore, there is also production of chamomile and hibiscus teas, honey, fruits and vegetables with the possibility of export in the near future.

Ethio Agri-CEFT established the Agri-Flowers farm at Holeta in 2004, 35 km West of Addis Ababa at an altitude of 2300 masl. Currently, 14.3 ha are fully developed with different colorful varieties under state-of-the-art in green houses. Twelve million stems are produced per annum. Products are delivered mostly to the European Auction at the Netherlands on a sustainable basis and partly to direct markets throughout the Middle East and Japan. Ethio Agri-CEFT will continue to deliver quality flowers with reasonable volume by complying to the standard code of practice. Agri-Flower has started producing vegetables such as broccoli, cauliflower, strawberry, snow peas, etc. for the local and export markets.